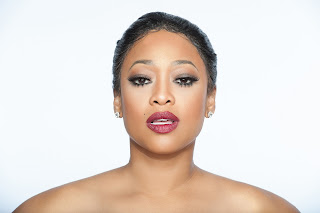 Trina has done it again! The Baddest chick has released another Women's anthem. The song is called "If it ain't me" featuring K Michelle. Trina is known for being beautiful, strong and empowering to women in her own way. 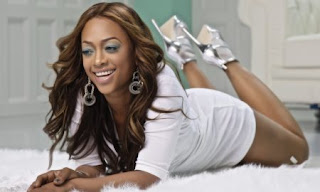 In this song, she is doing just that. Shortly after releasing the song she released the video with Rapper Dave East as her love interest. The beat is a sampled from Patti Labelle's classic hit called "Somebody loves you baby." This may be a nice come back for Trina, she is back like she never left.

Link to video below: 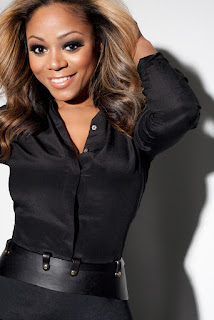 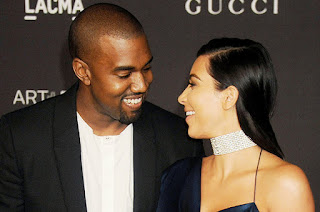 Kim Kardashian recently received devastating news. Kim has a condition called "Placenta Accreta" which means it would be life threatening if she Carried another child. Kanye West stated that he is ready for his third child, as a result he hired a Surrogate. 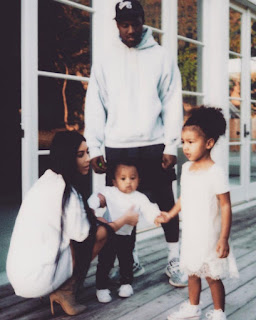 Kanye paid The Agency 68,000 dollars. The surrogate will be paid 4,500 a month and if it's more then one child she will receive 5k. During the Pregnancy, The Surrogate must refrain from Drugs, Alcohol, smoking, hair dye, hot tubs, saunas, and Kitty Litter just to name a few. Kanye wants to have a total of five children; he is willing to do whatever it takes to produce healthy children.
at June 23, 2017 No comments: 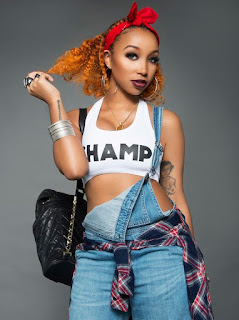 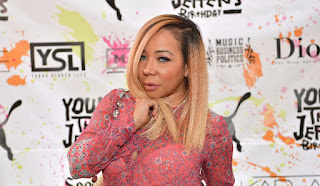 Takeoff Caught In Bed With A Groupie...... 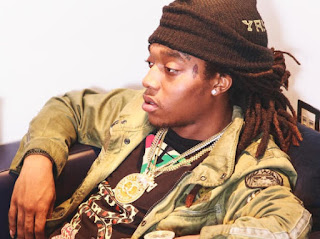 Takeoff is one third member of the popular rap group Migos. The guys career took off after their Debut Single "Versace."  Quavo is allegedly dating Karruechi, Chris Brown's ex. Offset was dating Reality star Cardi B but they allegedly ended that relationship at Summer Jam. 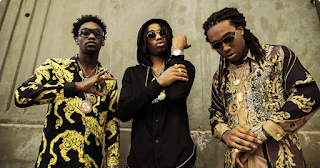 It seems that Takeoff is the only one out the group chasing the basic chicks. Last night some Mystery groupie posted some pictures of her in bed with Offset. Social media went crazy because she had male features. Her gender is in question at the moment; because no one knows her Instagram. Hopefully next time, Offset is more secretive with his One night stands.

The pictures are located below: 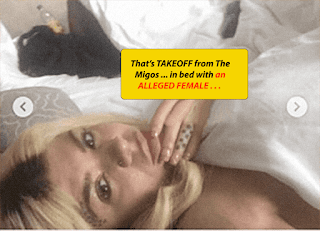 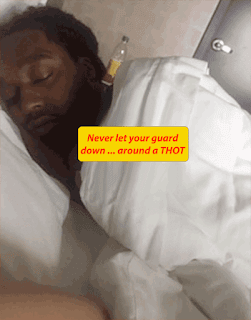 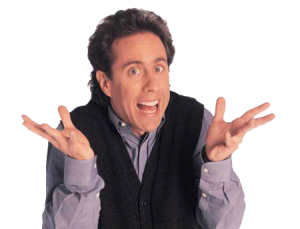 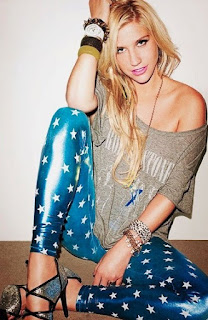 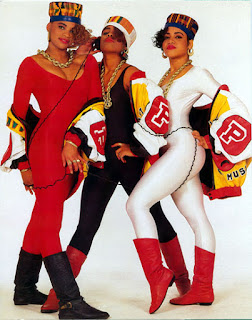 It is really exciting to see all the popular 90's groups reunite. Xscape, Swv, and now Salt N Pepa. Recently, Salt N Pepa were spotting In London during their Promotion for their upcoming "I love the 90's" Tour. Salt N Pepa was a very popular group in the early 90's, known for songs like "Push it" "shoop " and "Let's talk about sex." 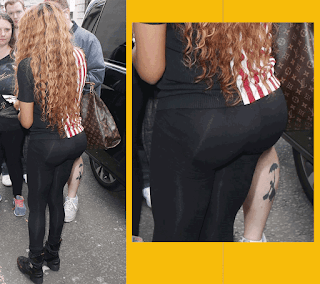 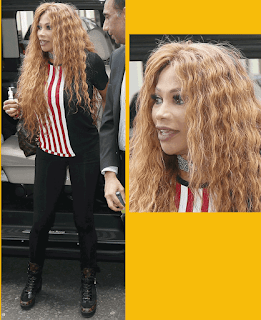 The girls are getting older but they still got it! I must admit that Pepa look slightly different. Pepa definitely looks like she has enhanced her features. She's a little more curvier than usual and she's giving us a new face....... Do you guys think she's aging gracefully?
at June 04, 2017 No comments: