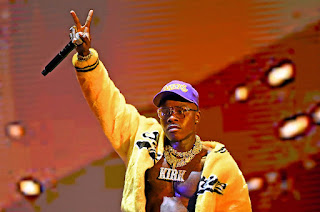 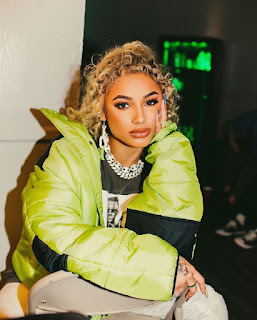 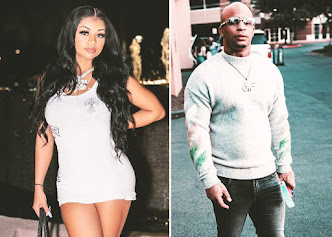 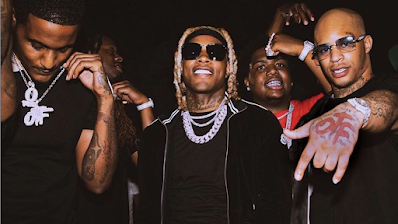 October 27, 2021, Wesley confessed to his mother, singer FTN Bae that her now ex-boyfriend sexually assaulted him. Bae was away on business when the incident occurred. After finding out her son was assaulted, she took to social media to let her followers know she was not okay. She later posted audio followed by a statement on her Instagram page.

LISTEN TO THE AUDIO BELOW: 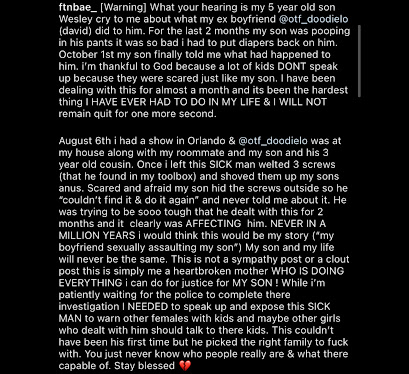 The young iconic couple called it quits in mid-march, after nearly two years of dating.

Recently, rumors surfaced on the web hinting that Saweetie and Quavo were spotted in the same location on the same day. 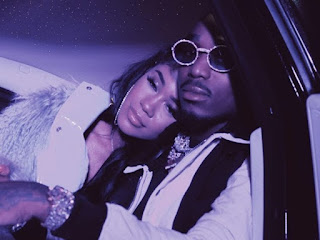 Hip hop artist Saweetie responded to the recent Tabloid report, stating that the article was false and the pair are not back together.
at August 26, 2021 1 comment: 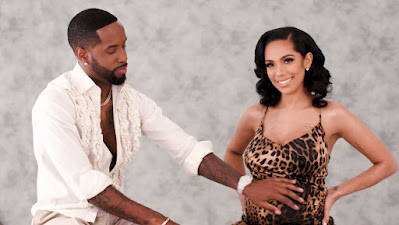 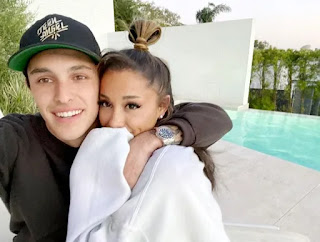 Ariana Grande has officially tied the knot with her Real estate fiancé Dalton Gomez. The pair started their magical relationship in January 2020.  Ari 27, and Gomez 25, spent their time in 2020 quarantining in Grande’s home in Montecito, California. 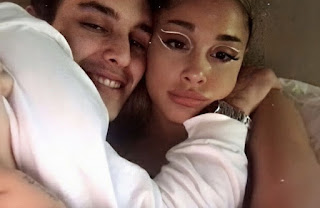 In mid-2020 Ariana posted a photo of her engagement ring, breaking the news to fans that she was getting married. Although Ari posts tribute photos of her newfound love, she enjoys keeping her relationship private. 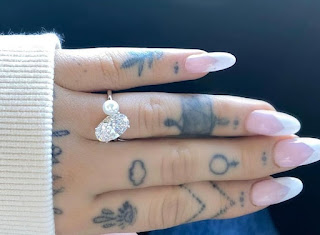 The two were recently married in the privacy of their home, with less than 20 people in attendance. It has been reported that Grande’s family loves Dalton and approves wholeheartedly of them becoming one. 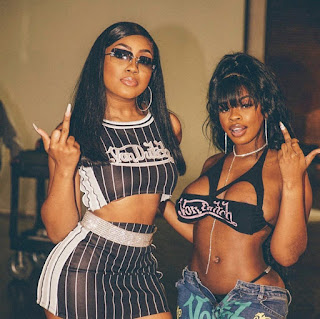 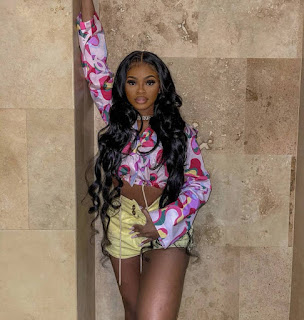 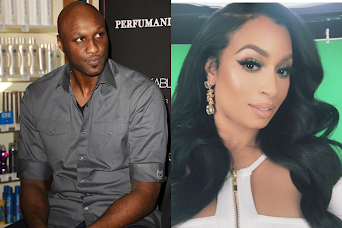 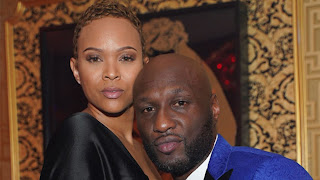 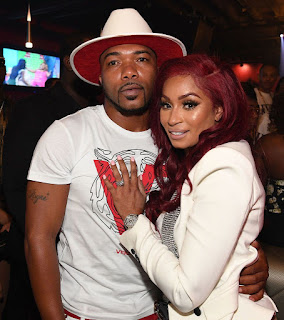 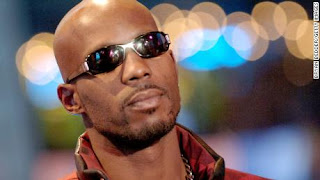 Rapper DMX was hospitalized two days ago due to a heart attack caused by a drug overdose. Earl Simmons well known as DMX is currently unresponsive and in critical condition with limited brain activity. When the news became public, celebrity friends sent love and prayers through social media.

In the past, Dmx battled with drug use throughout his successful career. Simmons was released from jail after serving one year in jail due to tax fraud in 2018. In 2020 Dmx checked himself into Rehab as well as canceling multiple shows in the process. He was adamant about shaking his drug habit. 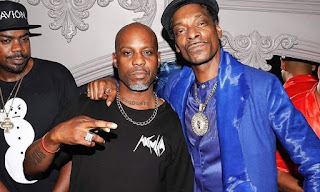 Dmx is currently in a hospital located in White Plains NY. His loved ones plan to gather together and hold a vigil prayer in front of the hospital. The story is still developing friends and fans continue to pray.