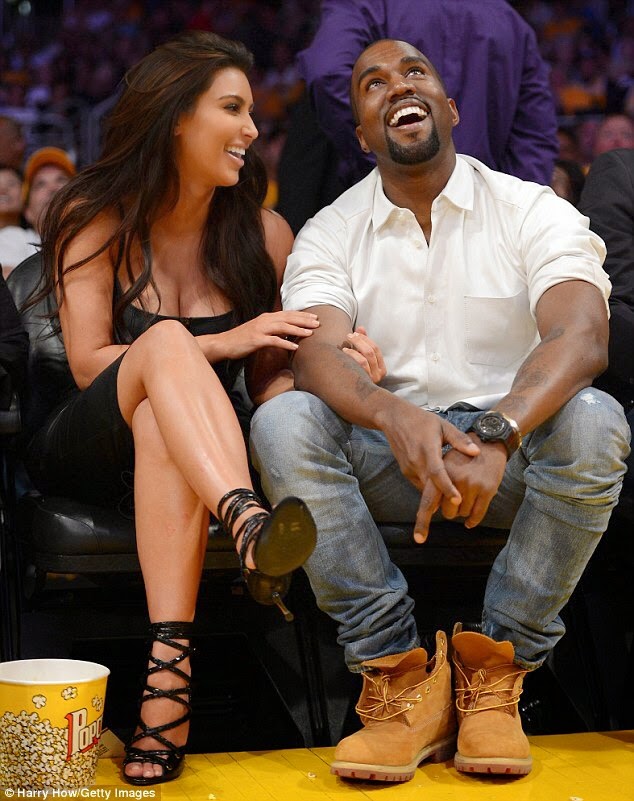 Kim Kardashian and Kanye West may not be able to conceive another child other than North West.

On popular ETV reality show " Keeping up with the Kardashians," Kim revealed that she was having complications with her uterus which may have an affect on her being able to conceive. Doctors suggested that she should try surrogacy.

The complications begun after 21 month old North West was born. Reportedly Kanye and Kim has been trying to conceive a child for a while now.

It's not guaranteed that Kim will not be able to have a child, but it's not looking good for the power couple.

The previous episode of "Keeping up with the Kardashians" ended with Kim going under the knife for Surgery. All that can be done at this point is to hope for the best.