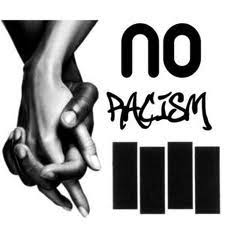 After this Article, I will definitely get back to the Celebrity Gossip. I personally find this topic important enough to be addressed. As I browse through Social Media (Twitter, Instagram, Facebook) I’ve noticed that a lot of innocent People have been  Discriminated against based on the color of their skin. I am aware that racism has always existed, but to see it with my own eyes makes it even more sickening. 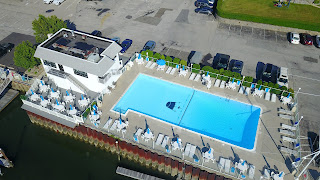 July 4, 2018 my Friend and I attended a Yacht party at a place called “St.Imperial Yacht Club” in New Rochelle,NY. We started off having a wonderful time, there was a Restaurant connected to a Pool area. The Restaurant was called “Genies Waterfront Grille” the restaurant was awesome and the customer service was great! The day was going extremely well. 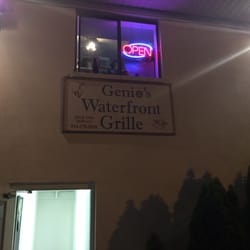 We saw the Fireworks and we were in a great Atmosphere. The night went terribly wrong when I decided I wanted to get into the pool. The pool was open for paying guest (just to be clear). Everything was nice until the pool manager (A white woman) demanded I get out the pool. I did as told and tried to get a clear understanding of why was it such a problem for me to swim in the pool.

At the time my Friend was not present.  But when my Friend (A White man) came to see what was going on, the Pool Manager changed her tone. She threatened to Call the Police on me prior to his arrival and said I could not change my clothes in “her” changing room. My Friend finally spoke to the owner of the establishment and I was finally able to change my clothes. I felt terrible for a while after that experience. It took me awhile to type this up because I really felt upset and frustrated about the situation. 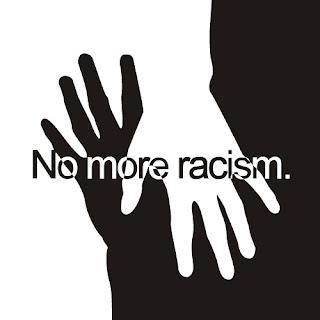 Honestly, I respect the ones that can catch the Racism on camera. I was so in shock that I did not think to pull out my phone. I just wish that all together, the racism can come to an end and everyone can live, love, laugh and be happy.
at July 20, 2018