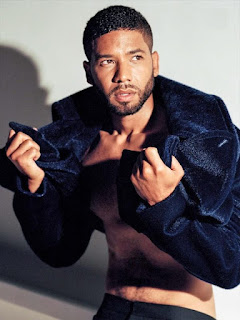 Empire Actor Jussie Smollett was recently Hospitalized in Chicago, due to a Homophobic/Racial assault.

TMZ reported that Smollett was approached by two White Men in Ski Masks, calling him Nigger and Faggot. The two Men attacked him with a chemical substance; and also wrapped a rope around his neck, stating that this is a “MAGA Country.” 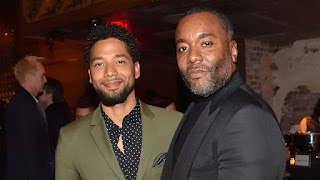 Prior to the attack, Jussie received Hate Mail stating “you will die Black Fag.” The Empire Actor was treated and released earlier today.


Check out incident report below: