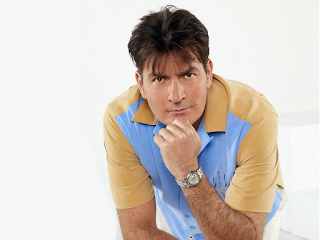 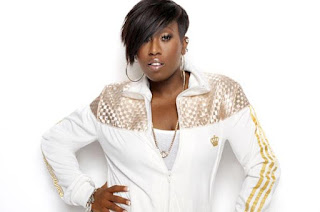 After seven years of waiting, Missy Elliot has finally made a comeback and she looks great!

Missy Elliot's new video "Wtf" supply the people with the diversity that we've all been waiting for.

Since the 90's Missy has always blessed our eyes with futuristic and intriguing videos. This new hit featuring Pharrell will leave you anxious for the album.

Check the video premiere below:

Ms.Gabrielle Known from her leading and popular role in the hit Show that everyone is addicted to "Being Mary Jane" makes 43 look amazing! Mrs.Wade kicks off her 43rd birthday in a major way.

Inviting all her friends and family to her "School daze" theme birthday party. We are not talking Spike Lee School daze. 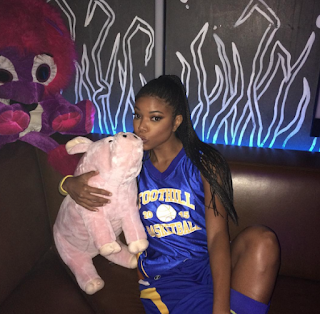 Everyone that was invited to the event had to rock the Jersey of the School they graduated from.

If anyone knows how to party it is definitely the two love birds.

Doing it big with the Throw back basement party and also Color me Badd performed live followed by a Sorority Step Show.

As in new slang terms the party was lit and it was surely an event worth talking about. 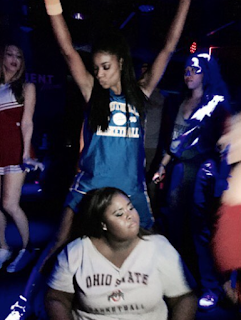