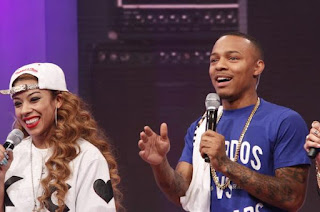 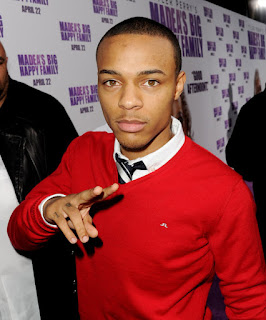 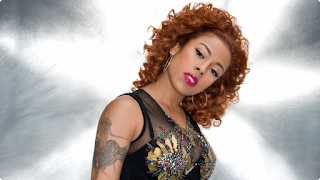 Well last night February 21,2016 we found out this mystery woman is Keyshia Cole. Like I said Bowwow is not low at all. Last night he posted an instagram picture stating that late night head rubs are the best, the picture was of a woman clearly identified as the one and only Keyshia kissing on his head. The question is.... How does Birdman feel about this? wasn't Keyshia just fighting in the club over him? Any who personally this is a good look, Keyshia is so real we know that this relationship is not a publicity stunt. Bowwow is the man soooo who needs publicity.
at February 22, 2016 No comments: 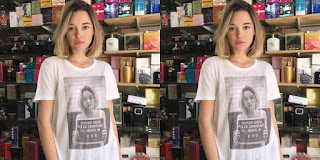 
19 year old Sarah Snyder opened up about the arrest on Harper's Bazaar fashion website, stating that she's happy that people know the truth. It was satisfying to know that the boutique admits they were wrong
at February 12, 2016 No comments: