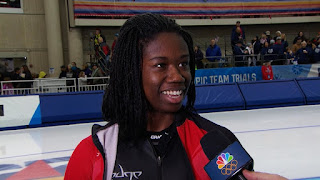 Erin Jackson was born and raised in Ocala, Florida. Erin has a background of Inline Skating and Roller Derby. She started training for Speed Skating in September 2017. Within four months, Jackson mastered Speed Skating and landed 3rd place in the 500 meter race in Milwaukee. 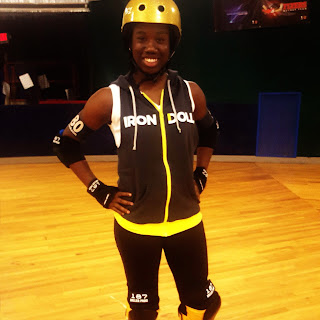 Her success landed her a position in The Olympics. She’s only 25 and also she is the First American woman to make the U.S Olympic Long Track Speed Skating Team. The Olympics looks like it’s going to be really exciting this year.
at January 07, 2018 No comments: 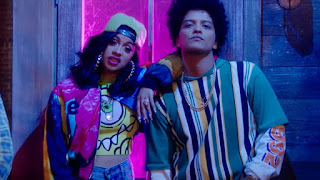 Earlier this week, Bruno Mars broke the internet. It’s not hard to shake the World when you are Bruno Mars. 2 days ago, Bruno Mars surprised his fans by dropping a video for his single Finesse remix.

The single is featuring flaming break out Artist Cardi B. The song is dope, but the video is absolutely amazing. The video is paying homage to 90’s Televison show “In Living Color.” The song is definitely a feel good song. Also the video makes the song ten times better. Such a fun and Creative concept.

Check out the video below: 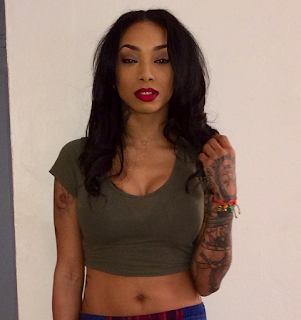 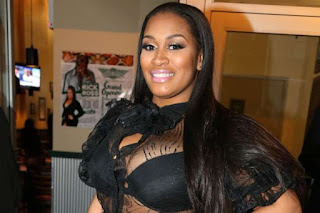 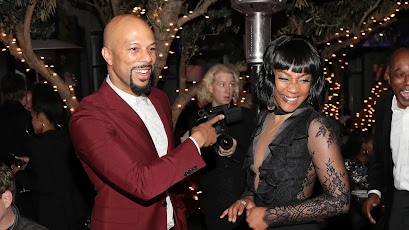