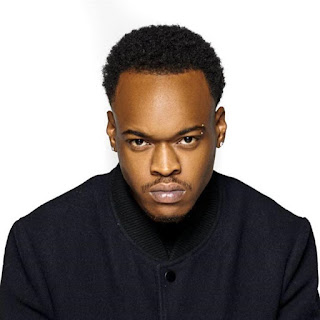 31-year old Louisiana rapper Hurricane Chris was arrested on the holiday Juneteenth. The rapper was reportedly detained for second-degree murder. The incident occurred at a gas station in Shreveport, Louisiana. 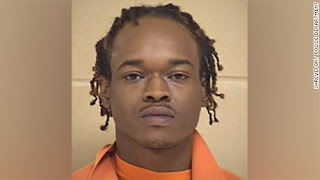 Chris claimed that the victim tried to rob him, and the murder was an act of self-defense. His post bail is half a million. The rapper is best known for his hit “ay bay bay” which was released in the early 2000s. This story is still developing.
at June 24, 2020 No comments: 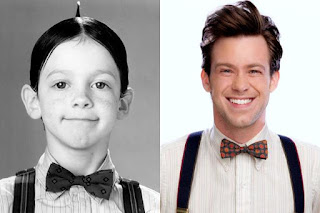 Bug Hall is best known for his role as Alfalfa from the classic movie 1994’s Little Rascals. Recently, Authorities were called to check on Hall’s welfare. The actor was spotted, staggering near a Hotel dumpster.

Hall was arrested on Saturday, in Weatherford, Texas. He was arrested for, allegedly using volatile chemicals. the 35-year-old actor was transported to a local jail and held on 1500 dollar surety bond.
at June 24, 2020 No comments: 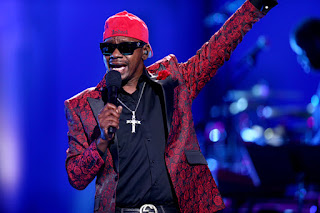 K-ci Hailey is known for his longevity in the music industry. He started as the lead vocalist of the popular 90’s R&B group Jodeci. The group was successful, they took over the baby-making era. Jodeci lasted until the late nineties, then they split. 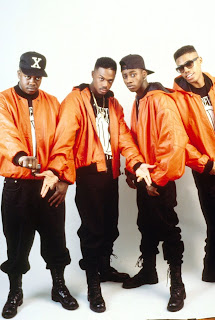 K-ci, real name Cedric and brother Jojo real name Joel, also apart of Jodeci, parted ways with Jodeci and started their brand as K-ci and Jojo. When their drugs and alcohol use became excessive, the pair vanished. Years later they made a brief comeback with a reality television show, but that was short-lived. 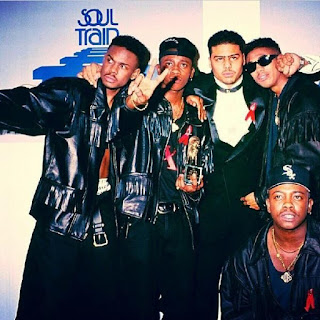 Recently, K-ci has relaunched his career, he’s currently signed to P Music Group. His music has changed, but that powerhouse voice has not. A week ago, K-ci Hailey released his single called “Tears in Heaven,” along with a visual. 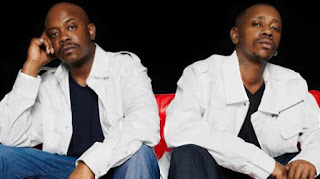 Jojo is no longer apart of the brand. He has decided to give the music industry a break. K-ci looks healthy, and his voice is amazing. It’s exactly what the fans anticipated.
CHECK OUT "TEARS IN HEAVEN" BELOW: 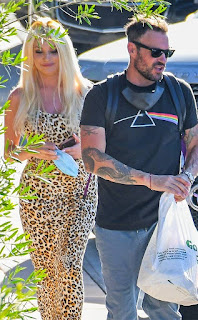 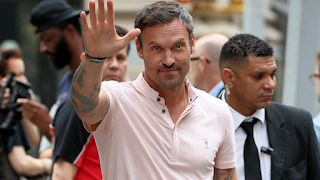 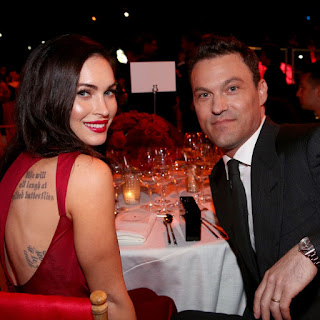 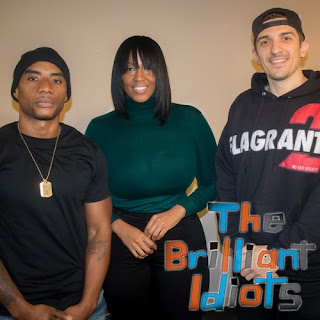 Jas Waters was a well known talented Screenwriter. Her name may not ring bells, but her work does. She wrote for television series “This is us,” What men want,” and Jim Carrey’s dramedy “Kidding.”
Jas was also a Journalist off-screen, she covered hip-hop music. Life was not always easy for Waters, she was raised by her Father and Grandmother in Illinois until the age of 16. Eventually, she found her way and never turned back.

Jas, was known as Jas Fly in the streets, she was very adamant about expressing how hard it is to be a Black female writer. She appeared on popular Podcast “Brilliant Idiots” with hosts Comedian Andrew Schulz and Radio Personality Charlamange Tha God.
Waters has put work into the industry for years. She was loved by many. June 9th, 2020 Jas Waters was found dead. She died of suicide by hanging in Los Angeles, California.
at June 15, 2020 No comments: 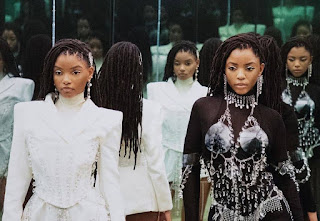 Chloe and Halle are known for going viral years ago on Youtube. The young ladies currently have an active career. They’ve worked for Disney, been in movies, also television shows such as Grownish.
Chloe and Halle are the first artists to sign to Music Mogul Beyoncé’s label. They’ve also appeared on Beyoncé’s surprise project “Lemonade.” 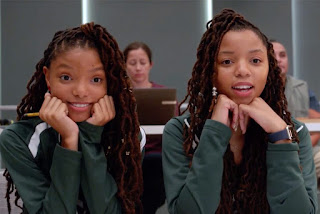 Recently, the duo released their sexy single called “do it.” The video and song (Do it) showed the world that these young ladies are now grown and want the world to know just that.
At Midnight, Chloe and Halle released their album “Ungodly Hour” and another single called “Forgive Me.”
CHECK OUT "DO IT" PERFORMANCE BELOW:
at June 11, 2020 No comments: 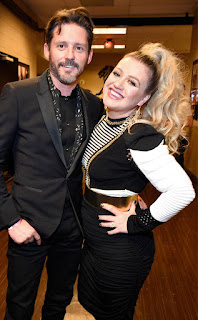 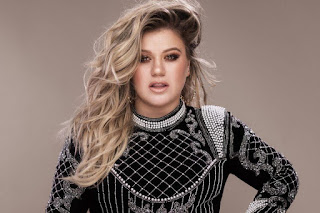 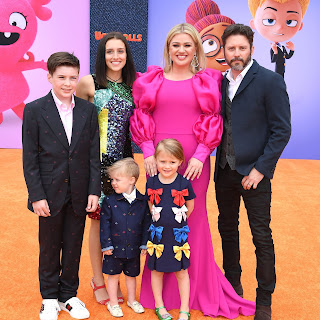 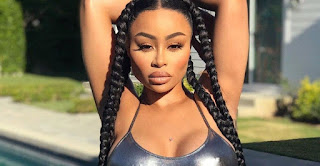 Reality star Black Chyna has been extremely busy during the quarantine. She is a Fashion Nova ambassador, a New show on Zeus Network, and also an “Only Fans” profile. 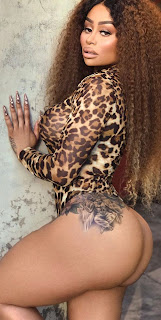 Recently, Chyna posted a very alarming photo on her Instagram, showing off her new tattoo. The tattoo is a drawing of Baphomet. Baphomet is a Satanic artwork. 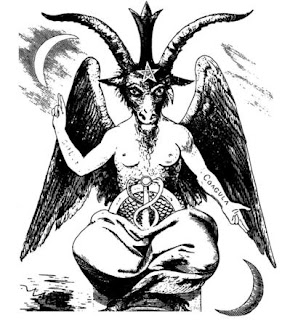 Most say that people who openly showcase Baphomet are considered Devil worshippers.
at June 08, 2020 No comments: 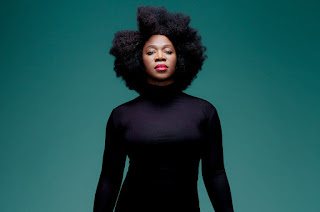 Earlier this week, Twitter was buzzing about an alleged Celebrity secret relationship, that has surfaced. According to Twitter, Comedian Chris Tucker and Alternative singer India Arie were lovers for 13 Years. The question is… How did the entertainers keep their relationship so private for this long? The answer is because IT NEVER HAPPENED. 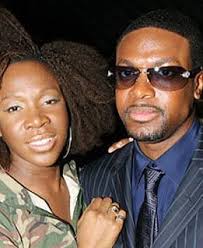 India Arie took to rowdy Twitter to clear the air. She stated that she and Chris Tucker went on one or two dates maybe 13yrs ago. It was innocent, they did not ever become serious. She went on to say that 13 yrs is a powerful relationship and she is all for real love.


CHECK OUT VIDEO BELOW: