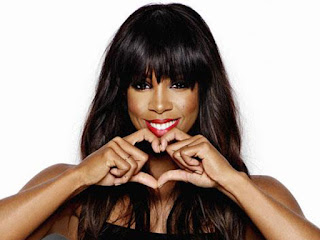 Kelly Rowland never ceases to amaze her fans. Although Kelly Rowland seems to have given singing a break, she is still around. Kelly Rowland known from top girl group Destiny's Child  has now found her own. Kelly Rowland is a firm believer in girl power; so now she's focused on creating a young new Girl Group. 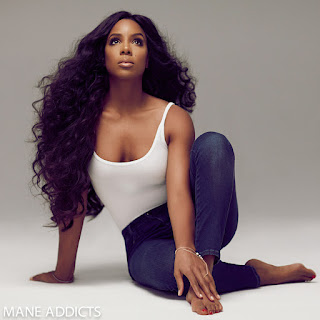 There is really nothing bad you can say about Kelly because she's just such a postive and beautiful spirit. Now getting to the tea, Kelly Rowland is now coming out with a new make up line for darker women.


It's quite hard for us darker woman to find our shade of foundation. This inspired Kelly to come out with her own line. Helping Women of color to embrace themselves more. Go Kelly you are a phenomenal woman.
at March 24, 2016 No comments: 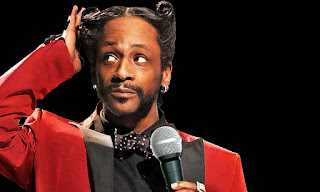 I've been meaning to write about Katt Williams for some time now, however the information I've just received has force my hand. 42 year old Katt Williams was choked up by a 7th grader. Katt Williams is Comedy on the next level. So apparently Katt was hanging out at a Jr. High School, for what I don't know.

A 7th Grader came up to Katt and instead of telling the child to back up he decided to throw a punch; which landed on the child's jaw. As a result, the child yanked Katt up not letting go. 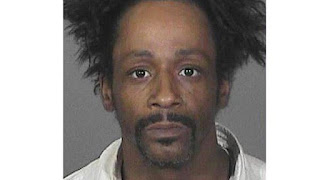 After the scuffle was broken up Katt Williams was upset that "the community" allowed a kid to choke up a celebrity.

I've been holding out on writing about Katt but this story does it for me. When will he learn? was the philly stomp out not enough?

Here's the Philly stomp out:

Here is the video of him getting choked by a kid: 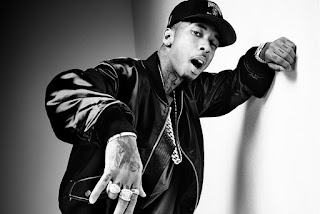 Rap Artist Tyga is being sued yet again for the same reason, unpaid rent. Tyga seems to continue to run the same scam on landlords he rent places from. Previously he was sued for failure to pay rent and not abiding by the rules of his gated community.

Back at it again a gentlemen who name is unknown rented Tyga a commerical space for his Last King clothing line. The landlord stated that Tyga failed to pay rent and left the place with over seventy thousand dollars worth of damages.

These damages includes ink stains, ink poured down the drains pipes and ceiling tiles covered in paint. The landlord is suing for 75,000 dollars plus five months back rent this information was reported by TMZ.COM. Hmmm I hope this teaches Tyga to pay them bills.

THE SHADE HAS NOT ENDED 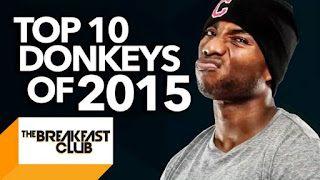 The beef between two radio personalities continues. March 17th was Ebro's birthday. He decided to continue celebrating his birthday the next day at Hot97 radio station by exposing Charlamagne Tha God.


He stated that pretty much Charlamagne tried to sneakily
(I like that word) leave "The Breakfast club, " The world's most dangerous morning show.What's up with that Char? 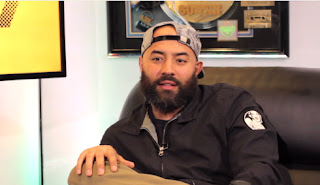 If these allegations are true, Charlamagne needs to give himself "Donkey of the day." Anywho.....Obviously Ebro is still feeling shady toward Charlamagne after the beef  they've had was forgotten. In the words of Martin "Can't we all just get along."