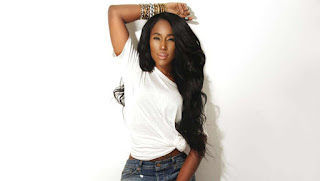 Singer Tweet A.K.A Charlene Keys was recently Admitted to a hospital. It is reported that she has blood clots in both Lungs and her right Arm. Tweet is known for her 2002 hit single "Oops (oh my)." Doctors cannot seem to trace the blood clots at this moment. Friends and family reached out to fans on Instagram seeking prayer. 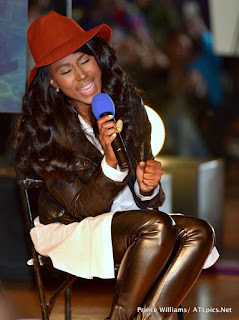 Tweet recently married Pastor Jamal Bryant in July 2017. She also performed at the 2017 Essence Fest in New Orleans. She will definitely be in the prayers of many. 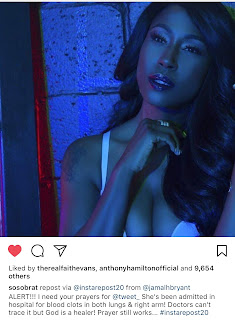 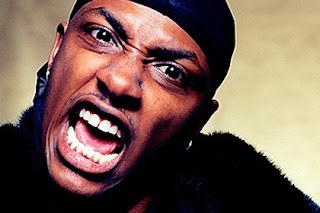 Former Rap artist of No Limit records has gotten caught up again. October 22,2016 Mystikal AkA Michael Lawrence was involved in a incident. The incident occurred in his hometown in Louisiana, at a Casino in Shreveport. There were two other people involved with the sexual assault, Averweon Holman and a Female named Tenichia Wafford. 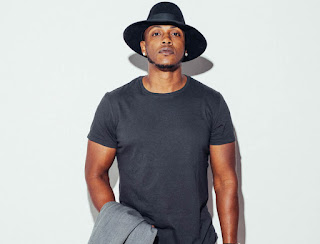 Tenichia is only being charged as an Accessory to the crime, her bond is set at 200,000 dollars. Michael and Averweon are charged for 1st degree rape. Sad part is, Mystikal did 6 years in Jail for the same crime a few Years ago. Mystikal bond is set at 2million. Master P Can't save you now playboy. Recently Mystikal has turned himself in for the crime he has committed.
at August 22, 2017 No comments: 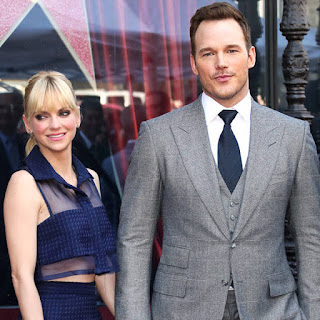 It's been 8 beautiful years since the American dream Couple has been married. For unclear reasons, the couple decided to call it quits. The two met on the set of the 2007 comedy "Take me home tonight" and in 2009 they got married. They have a 4 year old son named Jack. 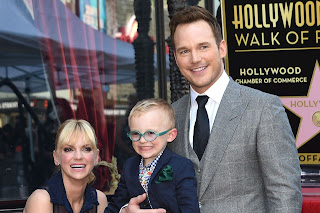 Anna stated that Life is too short to be with someone that does not have your back. She also stated that him being on the road all the time made her feel a little insecure. She completed by saying, they still love and cherish one another and will co parent. Such a sad break up, hopefully they work it out because at the moment, they are only separated.

Check out the link from US MAGAZINE:
http://content.jwplatform.com/previews/zdlbjwSM-qInh6Xrr
at August 17, 2017 3 comments: