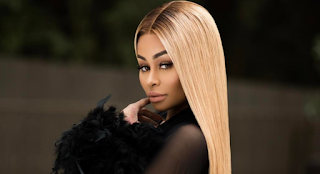 Blac Chyna has decided to switch up Careers on us. She started off as a Dancer/Reality Star/Model, but now she has decided she wants to become a Rapper.

Check out the link below: 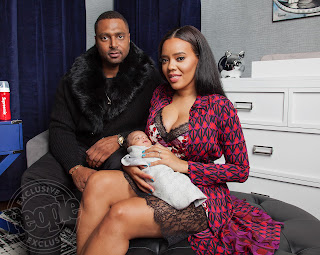 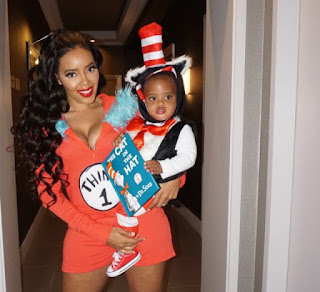