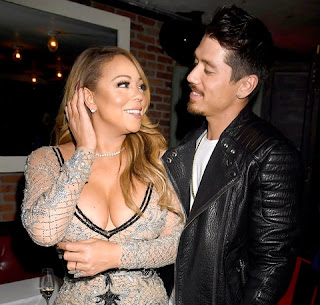 Pop Icon Mariah Carey seems to have the most interesting love life in the industry. This woman knows what she wants and she definitely do not waste anytime getting it. After ending short term marriage with Television Personality Nick Cannon, Mariah immediately moved on to Billionaire James Packer.

Her relationship with James Packer was cut short after 7 months; a few months after Mariah announced her engagement. James and Mariah's break up was quite messy, Carey did not take the break up too well even though she was the one who ended their relationship.The Diva refused to go out without a fight as she demands 50 million dollars from her ex James Packer for wasting her time, super messy right? 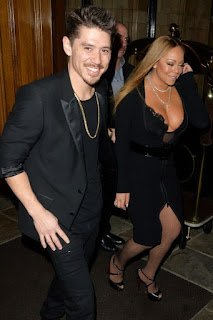 It's not confirmed whether Mariah got the 50 Million from Packer but she still has her 10 Million dollar engagement ring. Recently it's been reported that Carey 47 and back up dancer Bryan Tanaka 33 has recently gotten engaged two months after her split with James Packer. An insider also stated that Mariah finally took off the 10 Million Dollar ring. I guess Mariah feels as though she's not getting any younger may as well keep looking for Mr.Right until she find him, even if she's moving a little too fast. Needless to say, She's Mariah Carey she can do whatever she wants 😌😌😌. 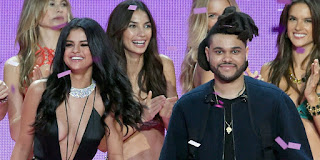 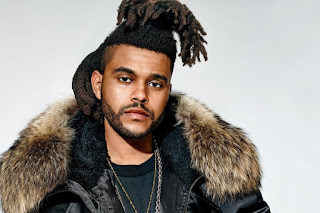 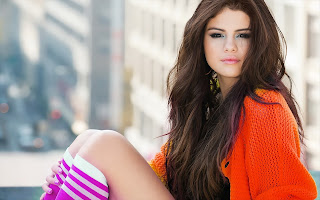 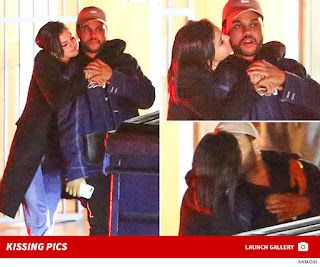 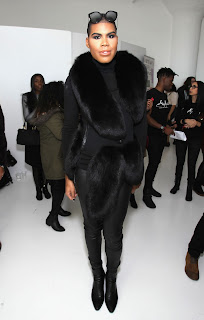 EJ Johnson known as the son of Basketball star of the 80's Magic Johnson, has been slaying the world with his fashion for years. Recently, EJ has become a major cast member of "Rich Kids of Beverly Hills." He gave us a lot of his personality which made viewers fall in love. Well you know what comes with popularity, rumors.

According to Mediatakeout EJ is in the middle of transitioning into a woman. This rumor Surfaced after EJ Johnson posted a picture and video of him on Snapchat in the club with a wig on. EJ was giving fans; the EJ Johnson they've never seen. 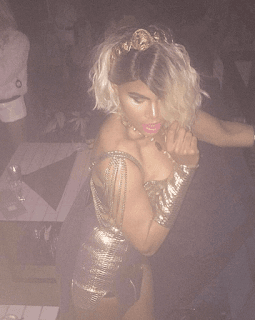 We are use to high fashion EJ with a low cut fade and a beat face. For 2017 EJ Johnson is giving us a new look. Also giving  social media something to talk about. EJ has not spoken of a Transformation so as of right now it is just a rumor.
at January 09, 2017 No comments: