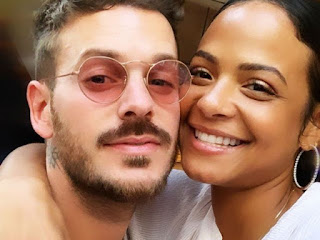 Singer/Actress Christina Milian is expecting a Child, with longtime Boyfriend French Singer Matt Pokora. They’ve been dating since 2017; and this will be their first Child together. Christina 37, already has a 9 year old daughter named Violet Madison; by Rapper Lil Wayne. 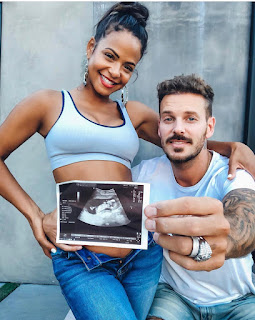 The loving couple made the announcement on Sunday, July 28th. Milian and Pokora posted the same picture on their Instagram, with different captions. The two seem very excited, and very much in love. 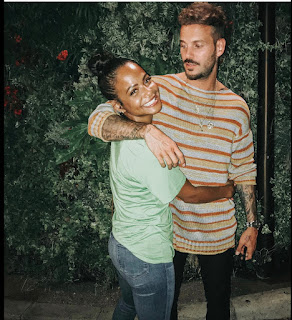 Christina has been through a lot of failed relationships, in the past. During an interview, Christina stated that this is the happiest she’s been. Wishing these two beautiful people the best; on their relationship journey and pregnancy.
at July 29, 2019 No comments: 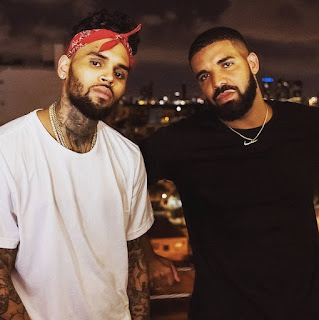 Two of the Hottest Celebrities has finally squashed the beef. The two Artist has had it out for each other, since 2012. It all started when; Drake was allegedly dated Chris Brown’s ex, Pop Star Rihanna. 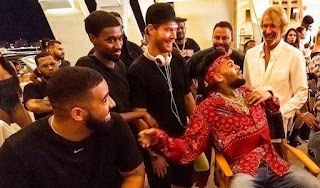 Since then, the two Men decided to put aside their differences; and make music. Recently, Chris Brown and Drake released a Song; called “No Guidance.” Fans have been waiting for a moment like this. July 26, 12pm Eastern Standard time; Chris announced the Premiere of his new Video Featuring Drake. 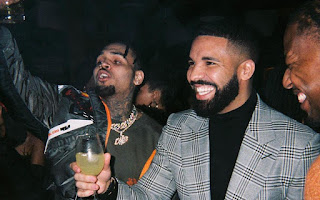 The Video was awesome, capturing the rivalry that they’ve once had. Also, Brown has recently had controversy with the Dark skin community. Due to some Lyrics he recited on his Latest Album “Indigo.” In the “Guidance” Video, he made sure to make his Leading Lady; a  woman of Darker Skin. This video could be “Video of the Year.”

Watch the Video below: 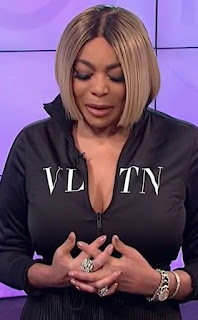 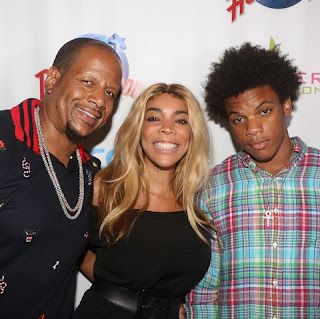 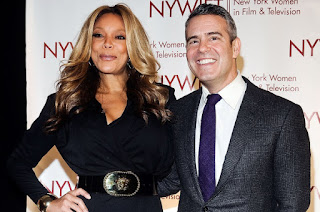 Williams has accomplished a lot; she started as the rawest Radio Personality on Hot 97. Now, one of the highest rated Daytime Talk Show Hosts on Television. Wendy Williams will be partnering with Famous (Girls Trip) Producer Will Packer and Writer Leigh Davenport, she plans to make this Movie Gold.
at July 27, 2019 No comments: 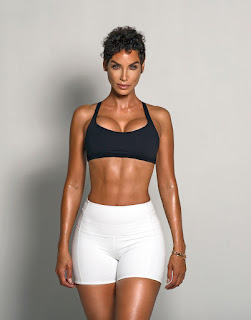 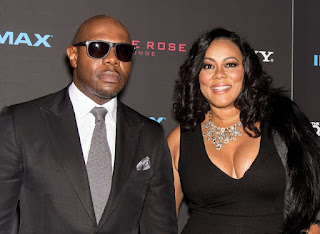 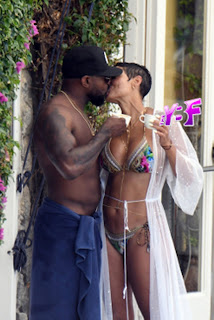 Actress/Model Lisa Raye, stepped into The Shade Room Instagram comments; insinuating that this is not the first time Murphy has tried to wrecked a home. Fuqua has not yet addressed the situation. Judging by the photos, Nicole and Antoine looked way too friendly.
at July 24, 2019 1 comment: