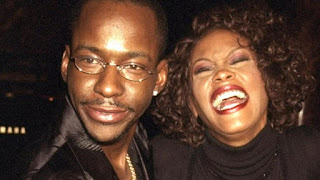 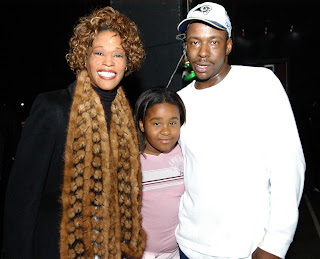 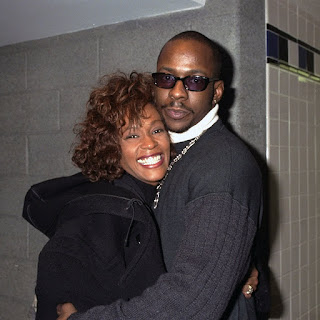 Meanwhile, the passengers flights were delayed by at least an hour. Also it was not confirmed whether Mr.Brown was arrested, or sent home.
at September 11, 2019 No comments:

Love is in the air this Season 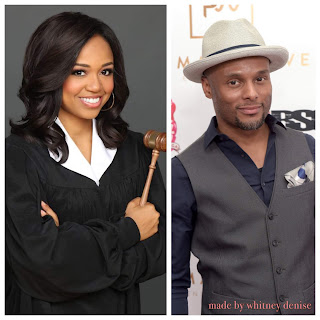 Singer Kenny Lattimore (52) and Judge Faith Jenkins (41), has announced their engagement. Apparently, the couple has been keeping their relationship discreet, because no one knew about it until they revealed their engagement. No one saw this coming.

In fact, many thought that Lattimore was still married to Singer Chantè Moore. Kenny and Chantè was married January 1st 2002. They secretly filled for a divorce in 2011.

September 14, 2018, Judge Faith had a Interview with popular Radio Show “The Breakfast Club.” She spoke about her career, and also appeared to be single. Kenny and Faith announced their engagement on Instagram. 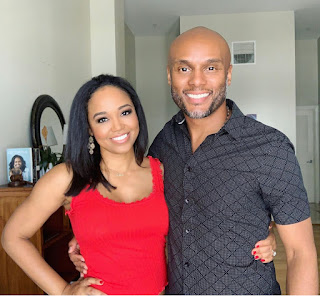 The two posted identical photos of each other stating they were engaged. Lattimore kept his post short and sweet. Stating that “she said yes.” Jenkin’s post was a little more lengthy. She thanked everyone who helped her, along the way. She spoke about who her fiancé was, how kind hearted and loving he is. Also, how excited she is to spend a lifetime with him.

Wishing the pair the best on their journey.
at September 03, 2019 No comments: