Nicki Minaj finally opens up about relationship with Safaree Samuels...... 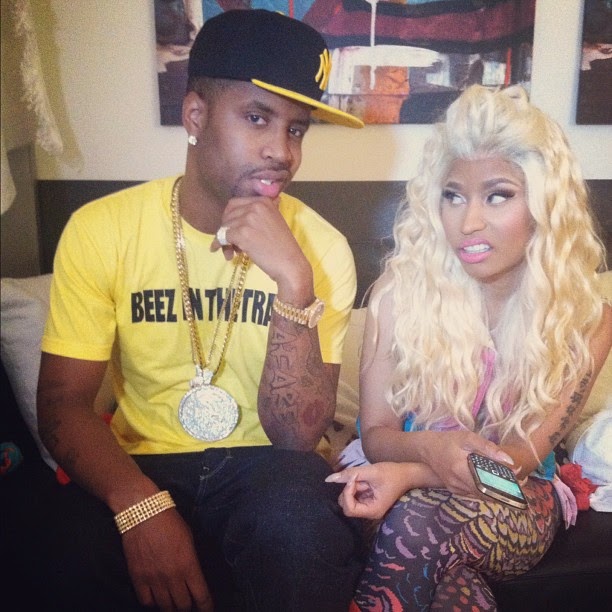 It seems the relationship that all the Barbs loved so much has come to an end. The rapper finally breaks her silence about her 15 year relationship with Safaree. We all known him as Nicki's hype man but we would all be considered liars if we said we did not noticed their undeniable chemistry between the two. 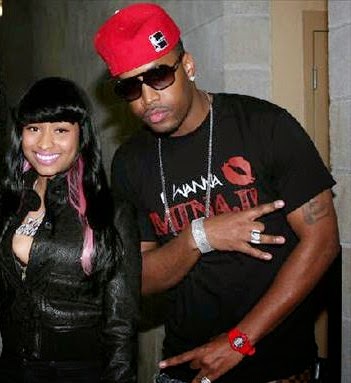 Radio personality Angela Martinez digs deep into Nicki's relationship causing Nicki to break down. In Nicki's words she stated "It feels like I lost my best friend, it feels like someone died. But I'm in a better place now." This is the iconic rapper's third album and she digs deeper into the pain and happiness she has felt through out the 15 years of this battle of love. The album is called "The Pink Print" which is in stores and on Itunes now.

The Pinkprint Movie" on YouTube Beats by Dre Presents: The Movie: http://youtu.be/QluZ-lhAMe0


If you missed the interview, the link is underneath this message