The Grammys is a Event that allows all Celebrities to come together and celebrate their accomplishments throughout the year. They walk the Red carpet stunning and turning heads with their expensive designer dressing and suits. Some would describe it as a Cinderella’s Ball. 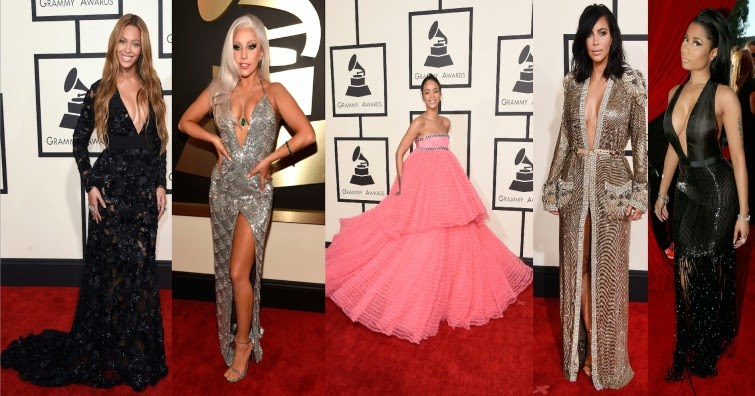 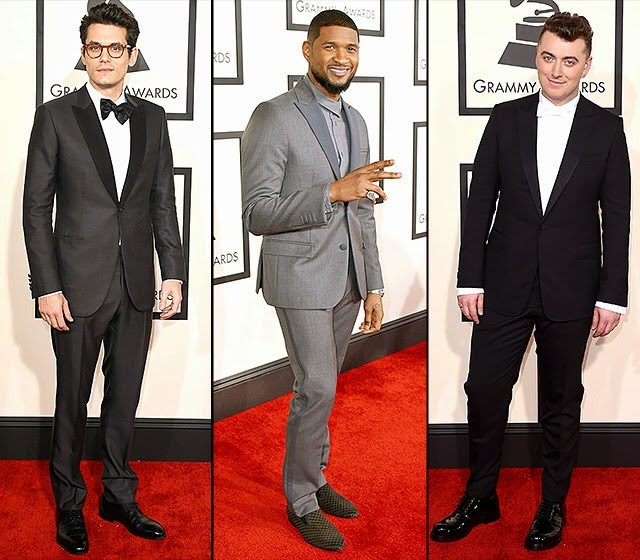 The magic did not stop at the Red Carpet. The night went on with amazing legendary performances and artists such as Beyoncé Knowles, Pharrell, Miranda Lambert and more bringing home their beautiful Grammy trophies in remembrance of an awesome Musical year.
The night became bittersweet when Beck Hansen took home the Grammy for album of the year. Beck is known from his Album “Morning Phase” and his creative writing skills. Most felt that Beck winning Album of the year was well deserved, but Kanye West was not having it. Hiphop artist Kanye West known for crashing the stage during Taylor Swift acceptance speech at the VMAs in 2009 decided that he wanted to crash the stage again during Beck’s speech. The Beehive fan Kanye came to his senses and decided to allow Beck to have his moment and take a seat. 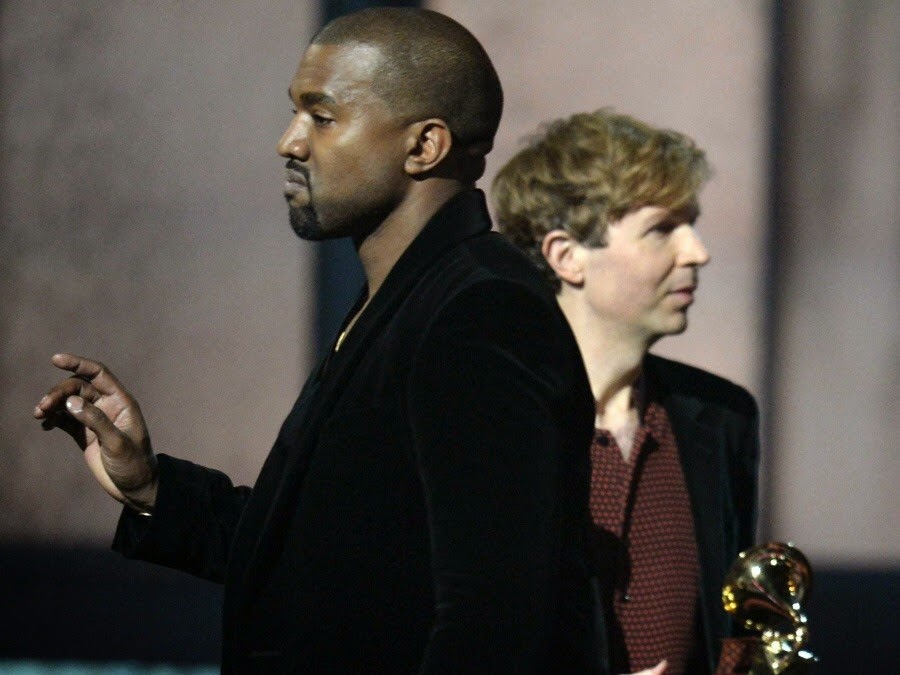 Viewers thought this was some sort of comedy gimmick, until Kanye spoke out after the Grammys stating that he's tired of people not appreciating real talent and not receiving recognition for the hard work that they put in.


Here's a Breakfast club clip of Kanye ranting yet again. You gotta love Kanye he keeps you entertained and on your toes.