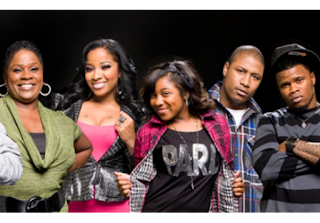 They were found shot to death in their vehicle in the 7th Ward of New Orleans. Police did not identify the bodies, Toya Wright's Instagram post confirmed that the two found dead were indeed her brothers.

Very sad story, makes you wonder when will the violence end? The two brothers appeared on Toya Wright's Tv Show "Toya: A family affair." Rudy Johnson was expecting his second child, he survived by his baby girl. Rest in Heaven Rudy and Josh Johnson. 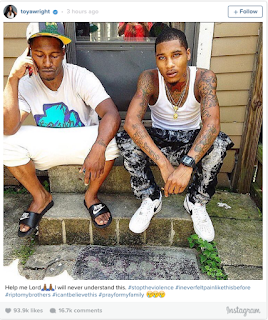