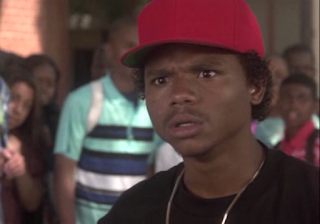 De'Aundre Bonds is best known from his Role in the movie Called "The Wood" His character name is Stacey. His acting career started in the 90s he is seen most in hood classics. During 2001-2010 he was convicted for manslaughter in the death of aunt's boyfriend. Bonds made his comeback to the big screen a year after his Prison release. 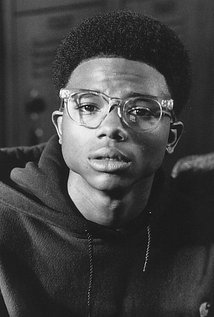 His most recent film was a film that was released in 2015 called "Dope" playing the same character he played in "The Wood" but all grown up. Earlier this week De'Aundre opened up to social media, tears flowing like a river pretty much venting about the Demons he has been struggling with. How sad.... Prayers up for this man hoping he sorts out his issues and seek help.

The photo above is a Photo of him after being Jumped in Compton and left for dead.