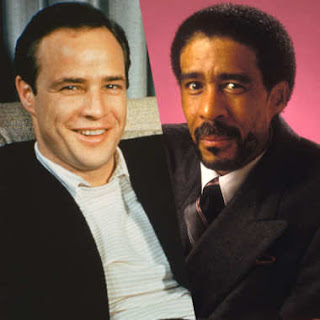 The 70’s was a really colorful time. In the 70’s sex and drugs took over the World and people lived a carefree life. 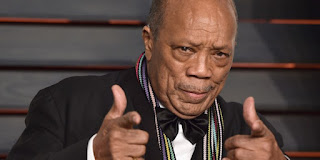 In a recent interview with Gossip Website Vulture, Producer/ Composer Quincy Jones spilled all the Tea on the Decreased Celebrities. He claimed that Comedian Richard Pryor and Actor Marlon Brando, hooked up in the 70’s. He claimed that Marlon was very charming and he would have sex with Anything. 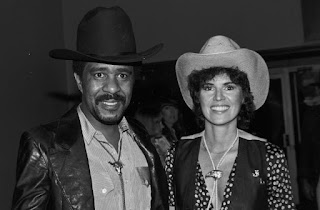 Jennifer Lee, Richard Pryor’s Widow confirmed that Quincy Jones Allegations were true. Indeed, Richard Pryor did have sex with Marlon Brando and quite a few other men. Richard was open to all his friends about his Bisexuality. 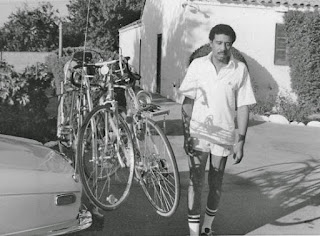 Jennifer stated that Richard also documented that he was bisexual in his diaries. Later on this year, Jennifer plan to publish Pryor’s Diary.