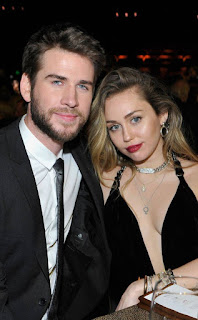 On and off again couple Miley Cyrus and Liam Hemsworth, has decided to separate; after being Married for less than a year. The pair has been dating off and on for a decade. Cyrus and Hemsworth met in 2009, on the set of romantic drama “the last song.” Hemsworth proposed in the year of 2012. 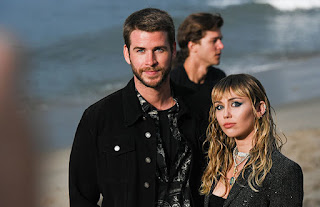 The two were engaged for a year, but decided to called off the engagement. Miley and Liam reunited in 2015, agreeing that they were better off just dating. December 2018 the toxic but very attractive couple finally tied the knot. They had a small intimate ceremony in their home in Franklin, Tennessee. 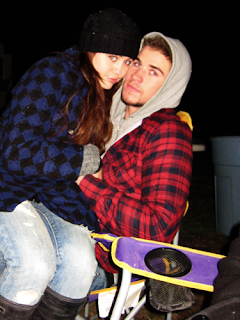 Miley and Liam relationship took a turn when their home in Malibu was burned down. The incident cause the couple to become extremely close. Reasons for the separation has not been revealed. Let’s just hope they work things out.... for good.
at August 11, 2019