Richard Simmons is not transitioning into a woman.... 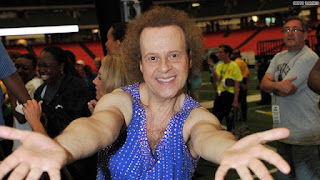 A lot has been going on in the past month with "Sweat to the Oldies" star Richard Simmons. He was hospitalized then released. Doctors claim it was due to dehydration. Prior to that incident, Richard Simmons close friends reached out to the public stating that they believe that Richard Simmons was being held hostage in his own home by his maid. Richard was not having it, he immediately replied breaking his extended silence in a interview. 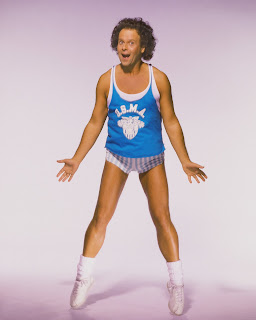 "No one is holding me in my house as a hostage,” he said during a phone interview on the Today show on March 13. “You know, I do what I want to do as I’ve always done, so people should sort of just believe what I have to say because, like, I’m Richard Simmons!”