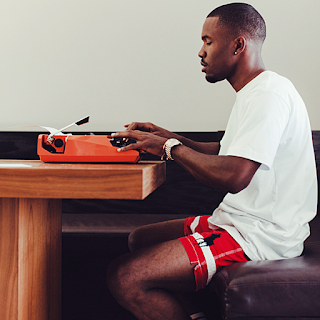 Frank Ocean definitely kicked down doors with this album, not only did he bless the fans with new music but he also has a Magazine available called "Boys Don't Cry" in four selected locations; Los Angeles, New york, London and Chicago. The Magazine is packaged with his album inside and it's free! You can also download his music on Apple Music.

Link to listen to the album "Blonde" is below:

Here is the link to Apple Music:
Listen to Blonde by Frank Ocean