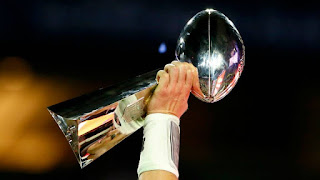 The game of the year has finally arrived Super Bowl Sunday, Patriots VS Falcons. The game was absolutely amazing and will be considered history in the making. The Falcons have not made it to The Super Bowl in Fourteen years. The Falcons came to play during first half, leaving Patriot fans extremely afraid that they may not take home the Ring this year. The score prior to halftime was Falcons 28 and Patriots 3. 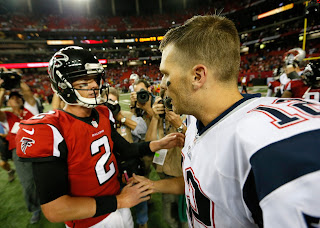 Lady Gaga preformed during halftime giving the players a chance to redeem themselves (Which she did an awesome job) so the teams could get out on the field to play to win. After halftime the game became very intense, the Patriots miraculously caught up with the Falcons 28-28 by the 4th Quarter causing overtime. Patriots scored during OT which put them in the lead and also winning the game. Although the Falcons loss they played a major part in history. The score finalized as 28-34.