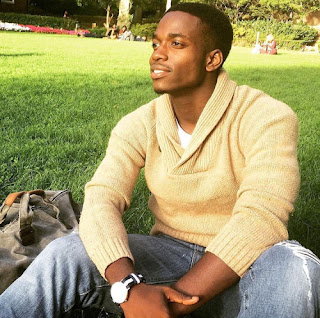 Instagram sensation Call Him Renny has been on the come up for over a year. He started off making quick 15 second hilarious videos. Renny was known for doing 15 second stretches that ended with a depressing Piano melody (which made the sketch funnier). Renny has really made his mark on Instagram, he's done sketches with Celebrities such as Chris Brown, Tory Lanes and Sevyn Streeter..... Just to name a few. Recently, Renny created a Youtube page giving his fans lengthier videos. 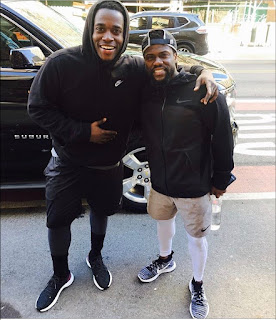 February 26,2017 Renny met his inspiration Kevin Hart. Kevin Hart is one of the most successful Comedians in the industry. Kevin Hart appeared very humble not only did he take a picture with Renny, he also featured in one of Renny's sketches. Renny has 1.5 million followers on Instagram and his fan base is still growing. I have a strong feel Renny will be on the big screen really soon.


Check out the link with Renny and Kevin Hart below: