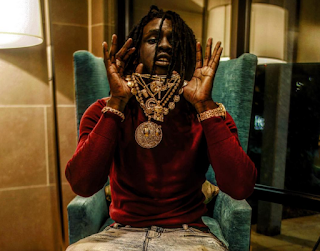 Rapper Chief Keef Was arrested in Miami Beach recently. He was spotted in a green Vehicle, Chief Keef and he's Entourage were communicating from two different vehicles causing commotion and raising the brows of the police officer on duty. 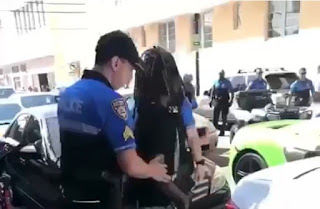 It has been reported that Chief Keef and four others were taking into custody after one of the Officers found Marijuana (how shocking) in one of the cars. So far, no one was charged or booked; but this situation has developed into a drug investigation.

If you do not know any of Chief Keef's music, check the link below: