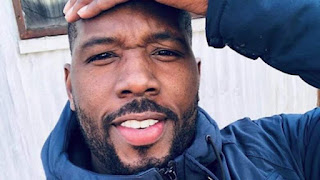 Exotic Dancer Trinity Banks; stated that VH1 flew her and her two friends to Chicago, to get their side of the Story. 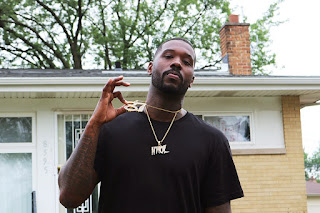 Trinity stated that they were supposed to be on an Episode of Black Ink Chicago Season Five; but their scene was edited out. Trinity claimed that her friend was Phor’s Mistress and they had sex twice. The Video that was leaked, is the same Video he sent to her Friend.

The Trans Women were edited out of the Show; because Phor threatened to quit and commit Suicide. Truth be told, the Video that was leaked did raise Eyebrows to the viewers. Also it caused him to lose his Girlfriend Nikki.

Photos and statements below: 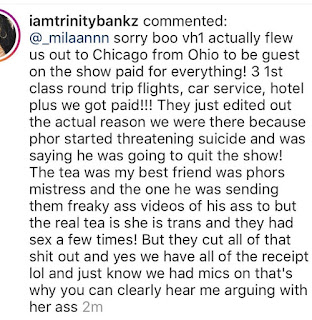