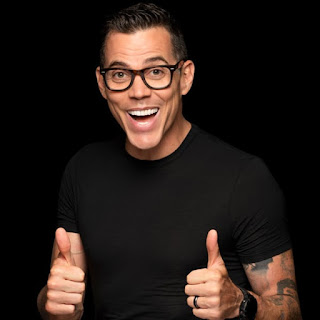 Most people may remember Steve-O as a character on a popular Television Show called “Jack Ass.” The Show aired from October 2000- February 2002. After “Jack Ass,” was Cancelled, he was apart of the spinoff called “Wild Boys.”

The Stunt Man Career moved quite fast, as he lived the fast life. Recently, Steve-O had an interview on the Graham Bensinger Show. Revealing his desperate drug use, Steve-O confessed that his started drinking Alcohol at a very young age. His mother use to give him liquor when they were on Planes; to prevent him from crying. 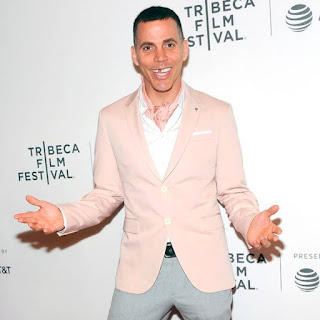 At the age of 12, he really started to drink heavy. His Parents use to allow him and his brother to drink on New Years Eve. Throughout the Years, Steve-O dabbled in more then just Alcohol. He begun to get curious with Drugs. There was no Drug out that Steve-O has not tried, he was a true “Wild Boy..” 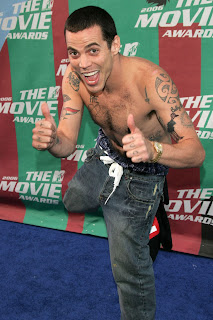 One particular day, the Dealer left his Door unlocked. Steve-O stated that he stopped by to buy Coke; but no one answered. He took it upon himself to walk in. He found the Dealer passed out; and a few lines of Coke on his Night Stand. Desperately Steve-O ran to the Table; to sniff the Coke. The Coke was laced in Blood; but Steve did not care. His cravings did not allow him to care, he sniffed the few lines that were laced in Blood.

Steve-O eventually realized, he needed help. The Blood that was laced in the Coke was HIV Positive Blood. Steve did not Contract the Virus. After that incident, he’s been sober for 11 years.