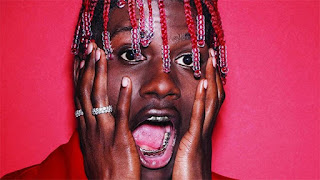 What would you do for 500 dollars? That is the question that Rapper Lil Yachty, had for his fans. For the past month in a half, we’ve been practicing social distancing, due to the Corona Virus Outbreak. Like other Celebrities, Lil Yachty has used his Social Media platform to communicate with fans. 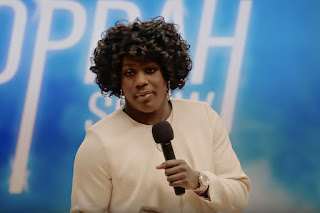 On April 5th, a clip of Lil Yatchy’s IG live went viral.  The viral clip was of Yachty  offering a fan 500 dollars, to drink his own pee (weird flex, but okay). Strangely, the fan agreed to do it! The fan took the first swollen, then he stopped. But, Yachty and his crew encouraged him to continue until completion. The fan finished drinking his own urine and as Yachty promised, He paid up. 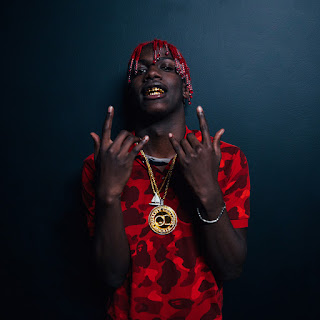 After the video surfaced, a critic on twitter was very upset about it. He stated that the stunt was a senseless and disgusting. Especially at a time like this. Yachty has been sending fans 200 dollars via Cash App, in exchange for them to do weird stunts. The real question is..... would you do something strange for some change?