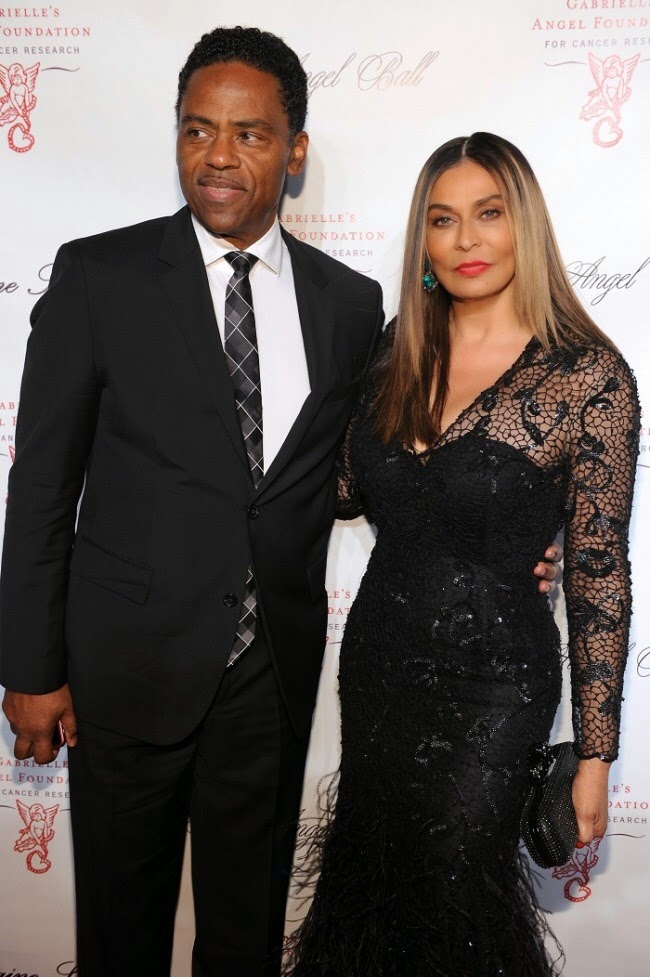 It's amazing how love does not have a time frame. 61 year old Tina Knowles and 68 year old Richard Lawson has finally tied the knot.

Tina Knowles known as Beyoncé's mother and fashion designer has been previously married to Matthew Knowles for 30 years finding out he committed adultery, she divorced him in 2009.
Love was the last thing on her mind until she met Richard Lawson an actor known from the 1982 hit movie "Poltergeist."

Richard Lawson also was married once before, and a man in his 60's know exactly what he wants.

The two found each other and been dating since 2013.
Lighting up any room they arrive in with their undeniable love for one another. It was no shock that these two would vow to spend the rest of their lives together.
Feeling it was not necessary to wait any long they had a very intimate and private wedding on a Yatch in California, only inviting immediate family.