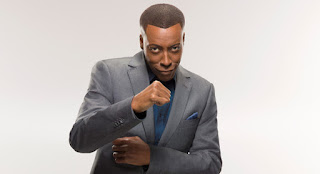 Things have really been getting heated since the death of legendary Prince. As you guys know Prince family is currently battling for his Estate, also an alleged love child has came out claiming to be the child of deceased Prince.

Singer Sinèad O'Connor known for being a one hit wonder of the 90's; recently wrote a lengthy post on her Facebook stating that Prince was addicted to drugs and Arsenio Hall was the pusher. Actor/Television Host did not take the shots thrown his way well. Arsenio Hall did not hesitate to respond to the allegations by calling her a "desperate attention seeker " and filing a lawsuit. 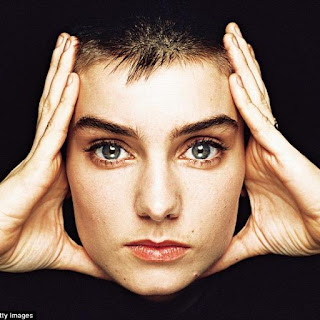 The question is who is Sinèad O'Connor and why did she decide to come out with these allegations now? Sinèad stated that after covering Prince's song "Nothing compares to you" Prince invited her to his house and he got quite violent. Once again no one knows if these allegations are true. What we do know is Arsenio Hall is suing Sinèad for 5 million dollars defamation of character.

The link below is the video that made Sinèad O'Connor popular in the 90's: