Is Justin having a meltdown??? 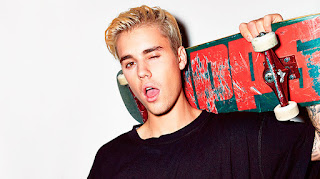 Justin Bieber definitely has his fans worked up after his recent public statement. He stated that he refuse to continue to take pictures with fans that he meets in public. He also stated that he feels like a Zoo Animal. Following the statement he cancelled all his tour meet and greets, this guy is bugging.

I must admit Fans can become a little overwhelming. Sometimes it seems as though they forget that celebrities are human too. Bieber stated that he don't owe his fans anything, he bless them with music and that should be good enough. 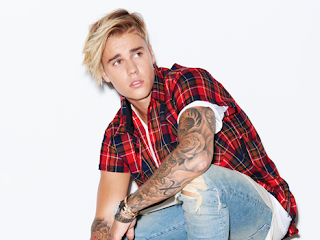 Biebs later took to his Instagram to let out his emotions, stating that he was drained and unhappy. Poor Justin, let's just hope for the fans sake he get his life and snap out of this emotional phase.
at May 11, 2016