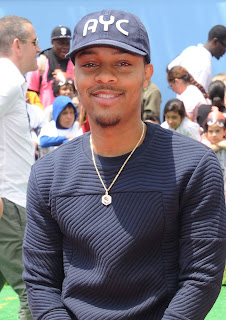 Rapper/Actor Shad Moss, was arrested this Saturday Morning due to Assault and Battery. Sources say the encounter happened with a young lady. Both parties has visible scars from the Altercation. The Police could not determine who the aggressor was so Moss 31; and the young lady were both arrested. 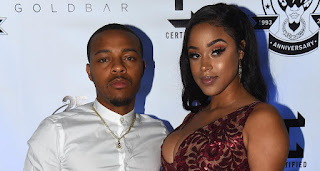 Bowwow bail is set for 8,000 dollars. He’s currently been processed and booked at Fulton County Jail. There was no information released of the woman involved; but Sources claim that It was his ex girlfriend Kiyomi Leslie.

Check out Mugshot below: 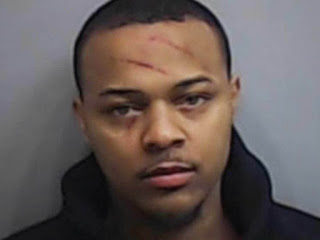