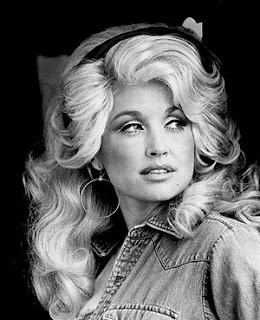 Why is it that, when a woman has a long term friendship with another woman; gay rumors surface? Rumors surfaced with Whitney Houston and Robin, Oprah and Gayle also Dolly and Judy. 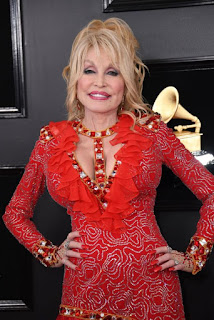 Dolly Parton is a very well known Nashville Country Singer. For Years, (over a Decade) there has been allegations, floating around about Dolly being Lesbian. Parton was married to Husband Carl Thomas Dean for nearly 53 years.

Fans has been suspicious about Dolly’s sexuality; because she has a close Friend, named Judy Ogle. Parton and Ogle has been friends for 64 Years. Parton addressed the rumors Years ago, expressing that Judy is her Best Friend; and they have an unbreakable Bond. 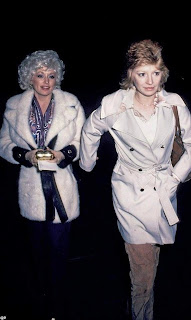 Recently, Dolly had an Interview with “The Sun” a U.K Newspaper. She stated that she love the LGBTQ Community; but she’s not Gay. Judy is like a sister; and she will continue to be a part of her life.
at February 21, 2019