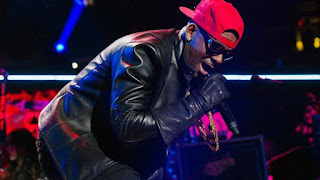 America has recently completely cancelled Singer R.Kelly; due to a Docu-series that was released on Lifetime Network, called “Surviving R.Kelly.” Since the release of “Surviving R.Kelly” Premiere, Kelly was dropped from RCA Records and evicted from his Studio in Chicago. The “Step in the name of love” Artist was exposed for sleeping with Minors and; holding them captive. 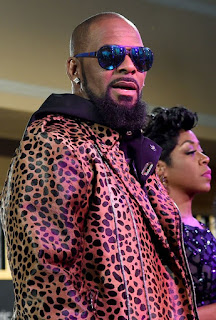 Kelly has yet to show remorse, as he continues to find different Avenues to “secure the bag.” Social Media started a protest called “Mute R.Kelly.” But that never stopped the Singer. 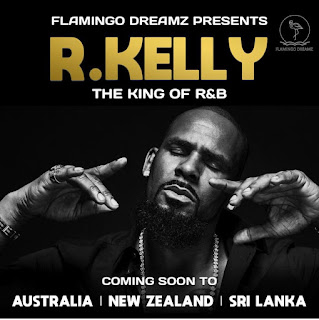 Yesterday, R.Kelly announced that he was going on tour. His Tour dates will be announced; but he will not have any Tours in the United States, he will be Overseas. Looks like Kellz is getting his Bag regardless.
at February 06, 2019