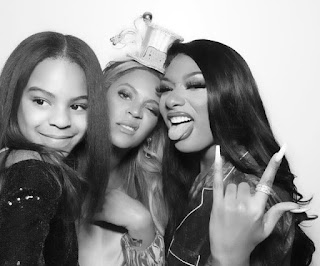 In Late April, Beyoncé and Megan Thee Stallion shook the World with the “Savage” Remix. The original record did well in numbers. It also went viral on two very popular platforms, Tik Tok and Instagram.

“Savage“ Remix featuring Beyoncé, topped the Billboard charts at number 2 in recorded timing. To most, being number 2 on the top 100 charts would be considered a major accomplishment. 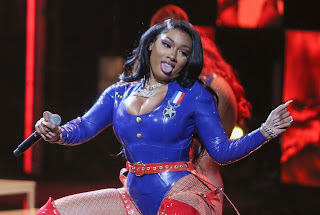 But, Megan Thee Stallion fans were not here for it. The fans claimed that the “Savage” remix would be number 1 if Beyoncé promoted it on her Instagram page.

Recently, Megan’s fans attacked Beyonce’s Instagram because, she posted a video of her Protégés new single. As we all know, Chloe and Halle are signed to Beyoncé's Record label.

Chloe and Halle are known for there beautiful vocals, and the ability to harmonize like no other. Chloe and Halle released the visual of their single called “Do it.” Beyoncé reposted their video during the time that the "Savage" remix was still being promoted. 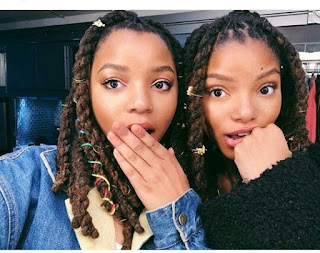 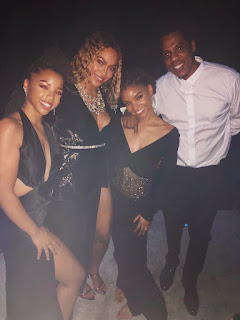 The Bee Hive (Beyoncé’s fans) argued that, the “Savage” Remix sold its self. The original song was already viral. The remix has the most influential singer, blessing the record with her vocals. Beyoncé does not promote her music and she still tops Billboard charts. 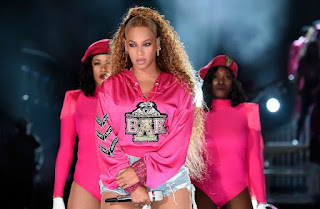 “Savage” remix is a Spring Anthem. Also, there were amazing talents behind the scene, that helped with the writing.

Singer/Songwriter The Dream, predicted that the “Savage” remix will make the Grammy’s this year. The Dream is also one of the Talented writers that helped make history.

CHECK OUT THE "SAVAGE" REMIX BELOW:

CHECK OUT CHLOE AND HALLE SINGLE "DO IT" BELOW: