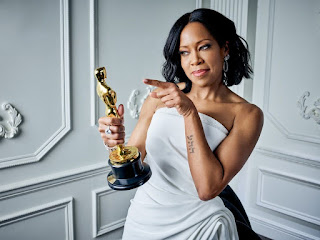 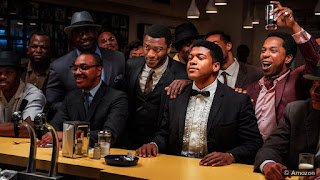 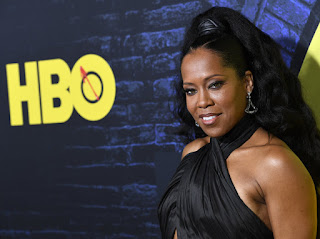 King has been a very busy woman for the past few years. She won an Oscar in 2018 for her incredible role in the movie “If Beale Street could talk.” She’s also inked a deal with Netflix this year. Although the actress is 49 years of age, she stated that she feels like she’s just getting started.

Check out to One night in Miami" below: