Classic sitcom “Good Times” is gearing up for an animated reboot. The original developer Norman Lear teamed up with Family Guy creator Seth MacFarlane and Steph Curry as executive producers. Carl Jones “The Boondocks” Producer, will be the creator, showrunner, and executive producer along with a few others. 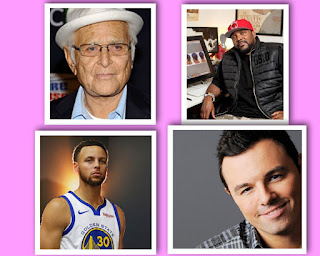 December 2019, Talk show host Jimmy Kimmel helped create a reunion for “The Jeffersons” and “Good Times.” The one-night live episode featured some of the original cast. Fans are currently excited about the animated reboot, also, they’re are hoping for the characters to have African American voiceovers.