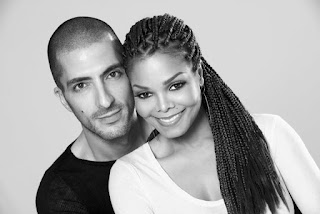 After 5 years, 2 months and a baby, Pop Icon Janet Jackson decided to end her Marriage with her Muslim husband Wissam Al Mana. She claimed that he was too controlling and told her if she was going to continue to do shows she must not reveal any of her body. Janet was not having that, But the gag is.... Janet and her Husband signed a prenup stating that if they stayed married for at least five years Ms.Jackson gets 500 million dollars. 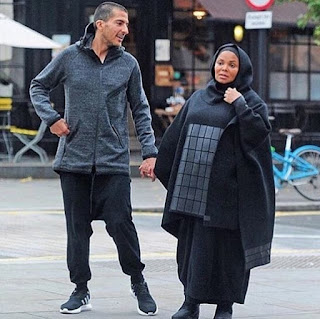 Wissam is worth billions so I am sure that is nothing to him. Fans on social media have been giving Janet backlash for leaving a little after five years, claiming that she's a Gold Digger. Janet Jackson's Net worth is 150 million dollars, so what makes her a Gold Digger? Well Gold Digger are not her child will be set for life.
at April 12, 2017