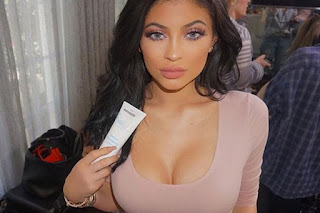 It's been a few weeks since Kylie Jenner and Rapper Tyga ended their relationship. Word on the street is that Tyga wasted no time moving on. Since the break up, he's been spotted hanging around numerous Vixens. Kylie definitely seems unbothered after breaking things off with Tyga.

Black Chyna and Tyga has made the Kardashian/Jenner household a complete Circus act and Kylie (baby sister) finally decided to put the act to a end. Sources say that they bumped into each other at Coachella as Tyga was getting rejected from a VIP Area. 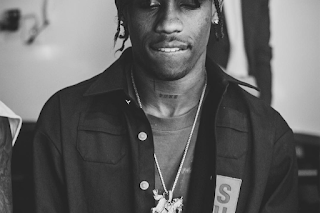 Kylie definitely was not checking for her ex; because she was spotted partying with a new guy and things were heating up between the two. For some time now, there has been speculations that Kylie Jenner and Travis Scott Had a thing going on. At Coachella, they proved the rumors where true as they partied together and displayed PDA.