Nicki Minaj Release a Video to "No Frauds" 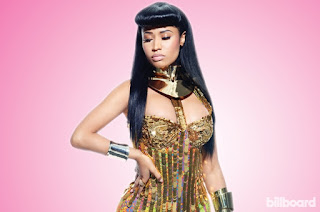 Nicki Minaj's has finally gave her Fans a visual of the song she recently released called "No Frauds". The Song featured her Young Money family Lil Wayne and Drake. As you all know, the song "No Frauds" was a diss track replying to Remy Ma's diss record "Shether." The video to "No Frauds" was well put together and it definitely made the song more likable. 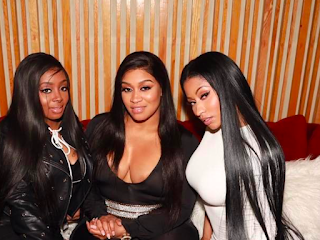 Nicki gave us fashion and creativity. But what got Social Media buzzing was the appearance of Rah Ali in Nicki Minaj's Video. Rah Ali is Remy MA's ex bestie, I am assuming they fell out so Nicki used the opportunity to shade Remy by having her ex best friend in her video. Rah Ali definitely received back lash for being in Nicki's video. Remy MA has not spoken about the video, so I am assuming she is unbothered by the pettiness. Rah Ali is though, because she later wrote a statement on Social media explaining herself which was later posted on Baller Alert's Instagram. 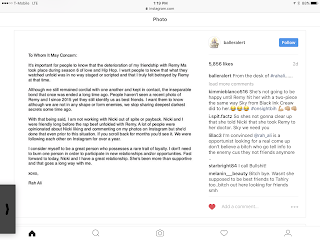 video to "No frauds" located below: