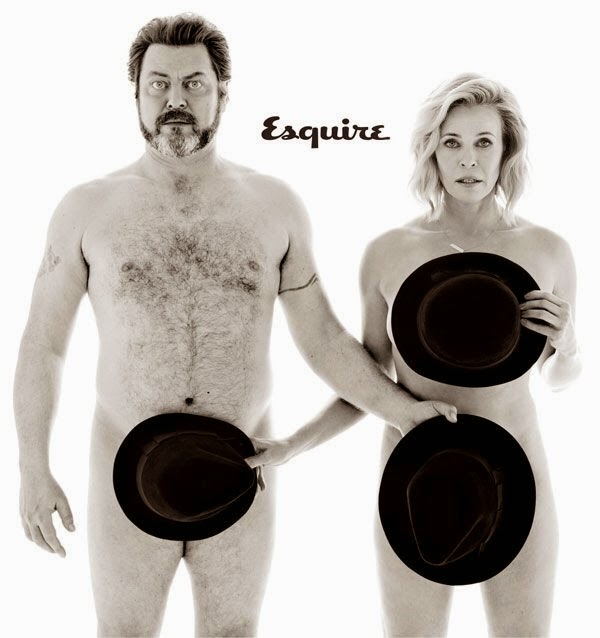 She felt uncomfortable, so she invited three other people from her staff to come with her. She never met Bill Cosby other than from being apart of the Stand up show they accompanied each other in. " I brought them up with me to his room and thank god I did, because now I know what would've happened if I went alone" she tells Esquire Magazine.

Chelsea farther explains that she had completely forgot about the incident until the allegations against Bill Cosby started to grasp the attention of the media. She also believe the allegations are true without a doubt. Just food for thought, Do you think Chelsea is speaking out for publicity or could this have actually happen?
at March 26, 2015