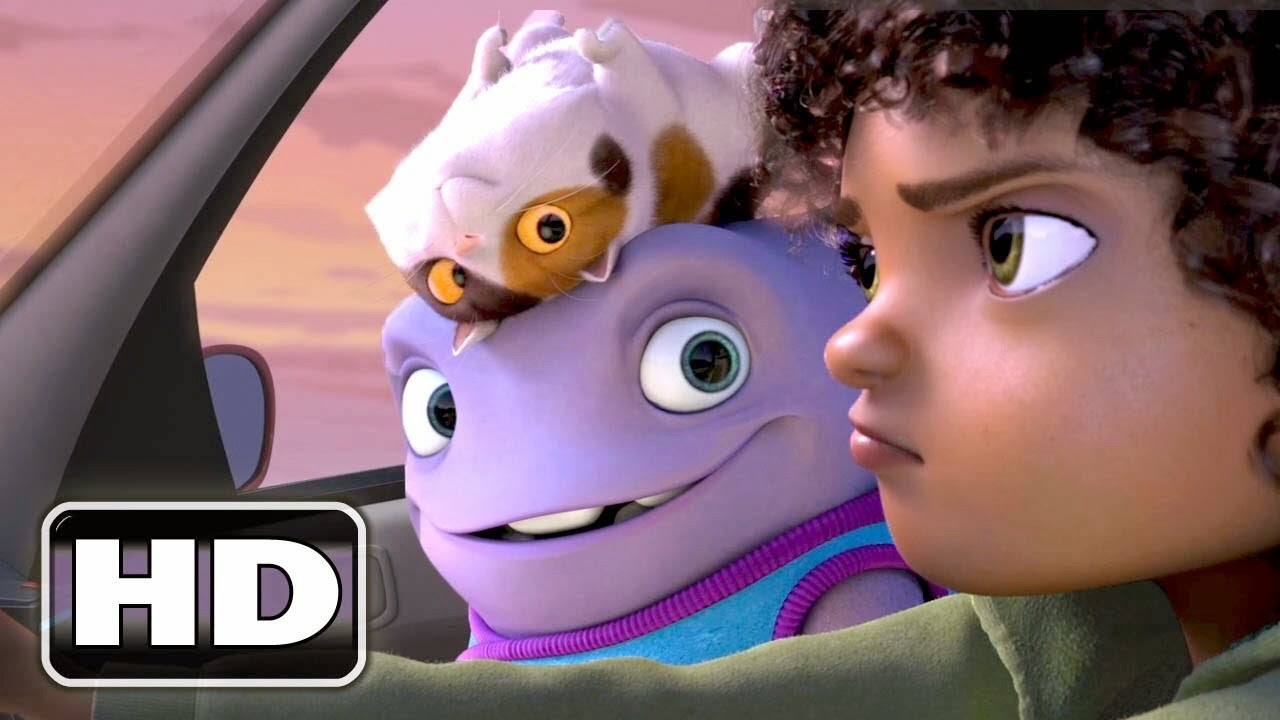 The animated Dreamworks film has kick down the door and knocked all competition out the ball park.

We all knew that "Get hard" starring two hilarious comedians Kevin Hart and Will Ferrell would demolish the box office.

But we were sadly mistaken when "Home" took the title of grabbing number one in sales.

Home is an animated movie starring amazing talents such as Rihanna, Jennifer Lopez, and Jim Parson.

This is exciting news especially for Rihanna because this is the first animated film she has starred in and the film brought in 54 million dollars in Box Office sales. "

Get Hard" was runner up bringing in 34.6 million in Box Office sales.

Check out the clip below to the actual "Home" trailer