Jussie Smollet speaks out about sexuality......


JUSSIE IS MORE THAN HIS TV PERSONALITY 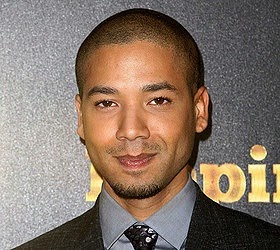 Jussie Smollet known as Jamal from hit television show “Empire” opened up about his Sexuality on one of the highest rated Talk shows in America “Ellen." Playing a Gay character that battles with being accepted by his father as a son and a musician, Jamal is destined to prove to his father Lucious he is all man. Jussie character has became his reality because he opened up to the world letting fans know he is indeed gay so we can stop wondering and asking. 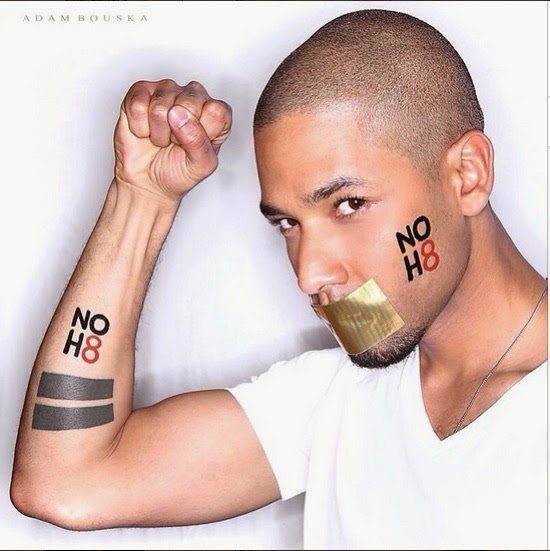 He also stated that his Mother knows and love and accept him. He has never been in the closet, he never hid who he was. Opening up on “Ellen” was important to him because Ellen Degenres inspired him in many ways. Well,  Sorry ladies we can't have this one.

Here's a clip of the “Ellen” interview: http://youtu.be/y9fKM1TNpLk