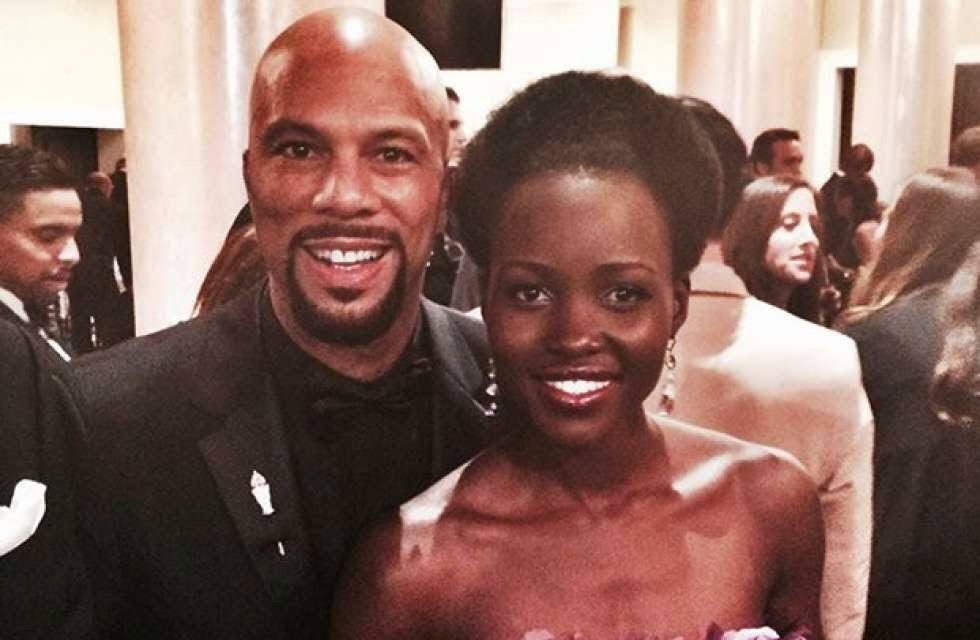 Allegedly beautiful Oscar winning Actress Lupita Nyony'o and Common the rapper/actor were spotted out at several events together. These events they went on appear to be dates instead of business, fans posted on twitter stating that they spotted the two at a Theatre show and other fans spotted them at a Restaurant. None of the celebrities confirmed or denied the alleged dating rumor. Truth be told if it is true I hope Common settle down because he's known to get around.