DAME DASH IS BACK!!! 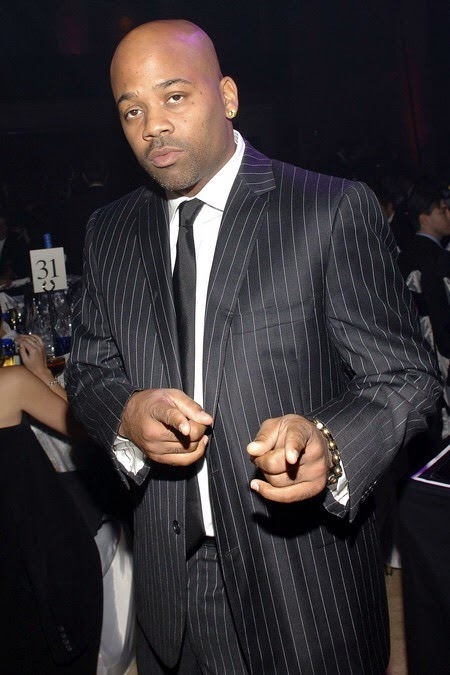 Guess whose back from being low for years! Dame Dash former CEO of Rockafella Records. He’s always been extremely head strong and had a Boss personality, he’s born a Boss basically. Recently he had a Breakfast Club interview (worlds most dangerous radio show) and he said somethings that could make the working community a little up tight. 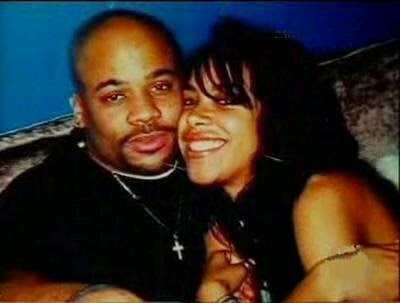 Dame Dash had an amazing point on his view of life and legendary Dj Envy who also host the Breakfast Club radio interviews had valet points also. The two bumped heads because Dame Dash stated that a “man” should never have a boss he should be his own boss. There is truth in that, but as Dj Envy stated you have to start somewhere. Dame Dash came off very arrogate when the world know he fell off after Jay Z moved on. Guess Jay Z played the game smarter because once Jay Z got his foot in the door he never fell off.